The National AIDS Council of Papua New Guinea says budget cuts are behind a critical shortage of anti-retroviral drugs in the country and there is no immediate solution to the problem. 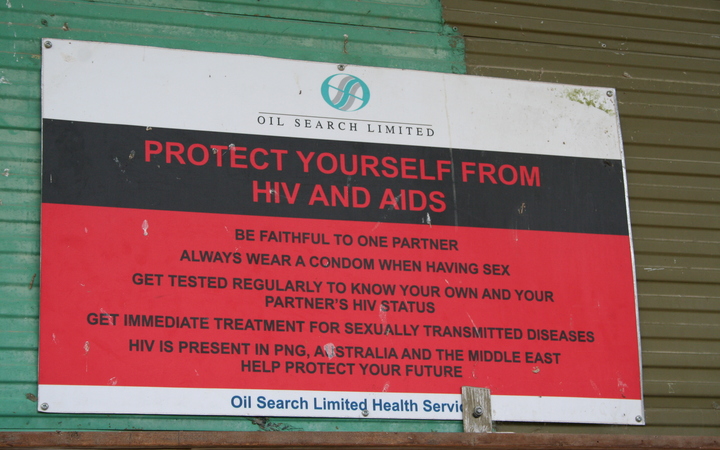 An advocacy group for people living with HIV in PNG said it received this advice from the head of the council at a forum in Port Moresby where concerns about the shortage were discussed.

Anti-retroviral (ART) medication does not kill or cure HIV, but when taken in combination can prevent the growth of the virus.

A spokesperson for the Key Population Partnership Network Consortium, Lesley Bola, said there were more than 50,000 people living with HIV in PNG and some of them have been on ART treatment for more than a decade.

He said the shortage was causing a lot of angst in the community.

"People living with HIV patients you know mentally it is affecting them because they are worried about their future. We had a few positive people there who were very outspoken about their worry about what is going to happen to them if nothing comes."

Lesley Bola said health authorities had used up all the regular supplies of ART and are now using up emergency stock usually kept as a buffer for times of crisis.

He said they had been told there is only three months supply remaining and the ministry of health had not said if it has plans in place to address the shortage.