A new UNAIDS report on the global HIV epidemic finds new infections in Papua New Guinea increased by 4 per cent between 2014 and 2016. 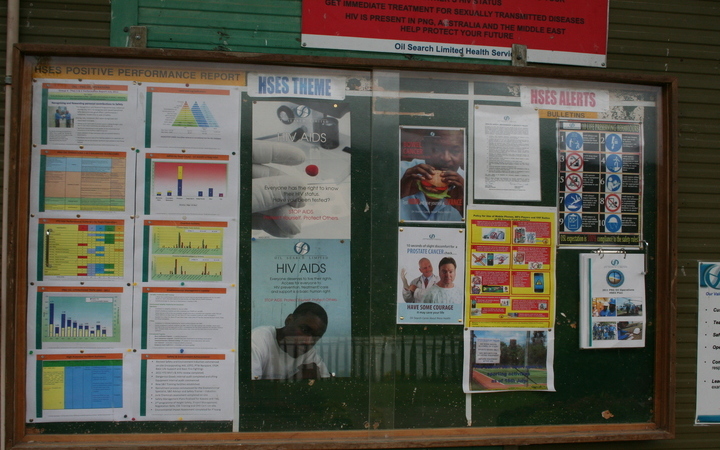 At the same time the country can get more HIV treatment, with 52 per cent of all people living with HIV now accessing life-saving anti-retroviral medicine.

Between 2001 and 2009, PNG had experienced a massive 41 per cent decline in new infections, but in subsequent years there had been no decline.

UNAIDS PNG director, David Bridger, said with prevention efforts stalling PNG needs to return to the leadership it had shown with such success in the past and re-invigorate its HIV response.

There remain a number of obstacles to reaching the government's goal of ending the AIDS epidemic as a public health threat by 2030.

These include laws which criminalise sex work, same sex sexual behaviour between consenting adults, high rates of gender-related violence, and the challenges of extending health services to PNG's rapidly growing and young population.