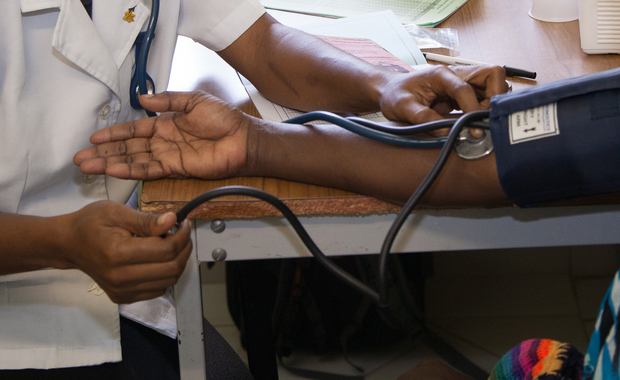 After a term outside parliament, Jamie Maxtone-Graham is standing as a candidate in the National Capital District regional seat in the election underway.

He has taken aim at the government for not protecting people below the poverty line from poor sanitation and hygiene conditions, TB, HIV AIDS and lifestyle disease.

Mr Maxtone-Graham said the incidence of diabetes and heart disease in PNG is worsened by the way poor diets are imposed on the bulk of the population.

"We can't say oh, leave it, it's their free choice, it's a democracy, people need to choose, we need to tell them to exercise more. Sorry, the poor people have no choice, They will eat the cheapest food. We can protect them through legislation. Tax the junk food, keep it out of their reach and subsidise the healthy food."

He said protecting the people should be the government's priority.

"Government seems to be asleep on this epidemic, it's an epidemic," he lamented.

"You go to a hospital, there's long queues, patients wait all day in a long queue... and it is sad that (the government) they say we're providing free health care.

"It's called bullshit propaganda for government to make themselves feel good, look good, but actually PNG's human capital index ranking is one of the lowest, and it's sad.

"There's a lot of outrage and anger on the street, but the media is not reporting it," Mr Maxtone-Graham said.

In recent weeks, various hospitals around the country have confirmed that standard medicines and basic supplies have dried up.