The Vanuatu prime minister Charlot Salwai and his climate change minister Ham Lini are continuing their visit of Cyclone Hola affected communities in the north of the country today. 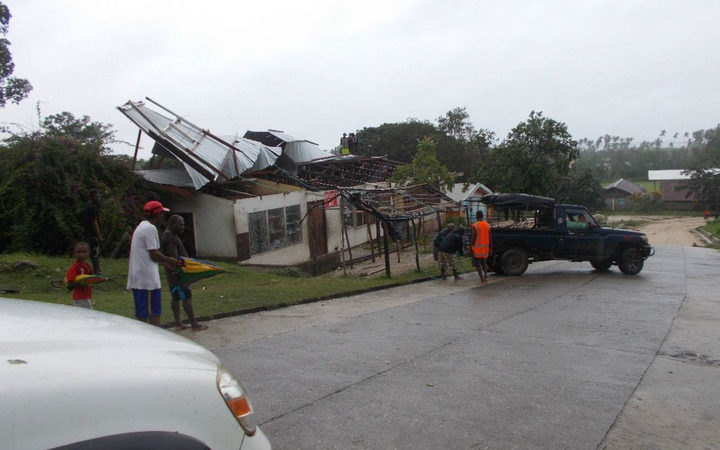 Yesterday, the pair visited those affected in their respective constituencies on the island of Pentecost.

Mr Salwai and Mr Lini met and spoke with communities at several locations including students and teachers at Ranwadi High School which was severely affected by Hola and at Batnapni.

Mr Salwai urged communities to continue to make use of what is left of their food gardens while disaster authorities assess the full extent of the damage.

The prime minister and his delegation which included the director of the disaster management office are also expected to visit communities affected by cyclone Hola on the islands of Malekula and Espiritu Santo.

They are due to return to the capital Port Vila later today.