Vanuatu disaster authorities have decided to carry out more detailed assessments on islands affected by Cyclone Hola before rolling out any relief supplies. 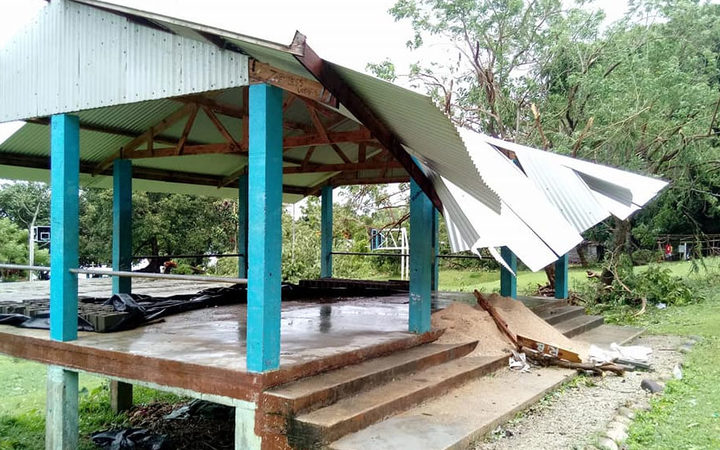 This was the outcome of the latest disaster co-ordination meeting between the government and other stake-holders this afternoon in the capital Port Vila.

Islands in the northern and central parts of the country bore the brunt of Cyclone Hola, which got up to category three strength before leaving Vanuatu, with initial assessments showing widespread damage to infrastructure, houses and crops.

The National Disaster Management Office, which maintains strict control over response to a disasters in Vanuatu, says the cyclone has seriously affected parts of islands but left other parts untouched making it even more important to ensure the right people get the help they need.

A spokesperson for the office Presley Tari said by Friday expert teams should begin heading out to affected areas to carry out detailed assessments.

"We are still doing the assessment after the assessment then we will have the next stage which is the response part. So that is where all those stuffs comes in. But everything, looks, looks okay like we are working together smoothly with different sectors back in the province and it is all good," Presley Tari said.