Vanuatu's National Disaster Management Office (NDMO) says there are reports one person in South Pentecost has died during Cyclone Hola and two others severely injured. 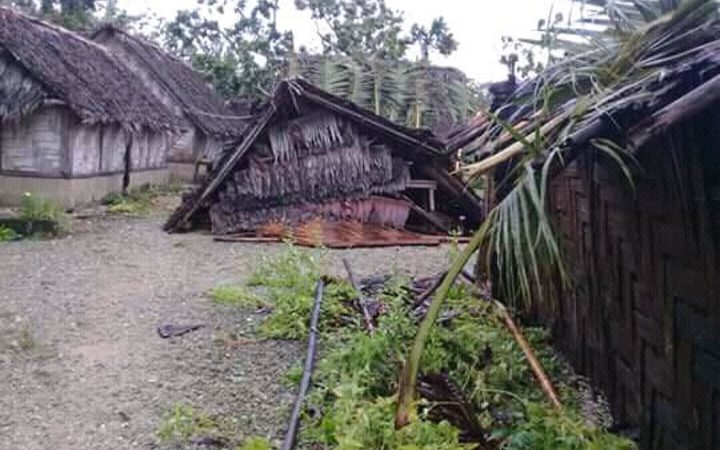 NDMO spokesperson Peter Korisa said information remained sketchy and incomplete and he said his organisation had been trying hard to make contact with communities and area councils in the provinces.

He said the weather was still bad in the affected parts of Vanuatu but he hoped it would clear up enough tomorrow to begin an aerial surveillance operation that could take up to a week.

He said he met with several humanitarian agencies yesterday some of whom have relief supplies stored in Port Vila which could be used to respond to the disaster.

He said, so far, they had heard from a few individuals in the northern provinces including reports about the man's death from a falling tree in Pentecost and two injuries in Malekula, as well as damaged properties and vegetable crops.

He said the mobile phone operator Digicel told the NDMO it would begin repairs to its network as soon as the weather cleared.

Mr Korisa said because it seemed the extent of the damage was quite severe some relief supplies, such as water cans and tarpaulins may be sent out at the same time as the initial assessment is being done.

Hola has weakened to a category three storm as it continues to move away from Vanuatu, and is expected to turn to the south east later today and pose a threat to the Loyalty Islands of New Caledonia.

Food and shelter ruined by Hola on Vanuatu's Malekula

Meanwhile, a Red Cross volunteer on northwest Malekula in Vanuatu said hundreds of families had their homes and food gardens damaged as Cyclone Hola passed over the island.

Fred Rahai said houses close to the coast were particularly hard hit and he says many homes are completely destroyed. 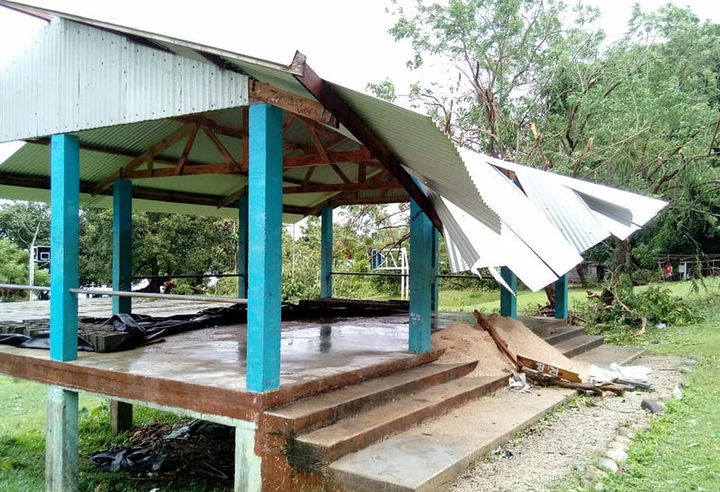 He said lots of trees had come down and village crop gardens have been destroyed with the loss of up to three months' worth of food.

Mr Rahai said it was hard for people to sleep without proper shelter from current heavy rain and they need help.