A cyclone has formed overnight just east of Vanuatu according to the Fiji metservice. 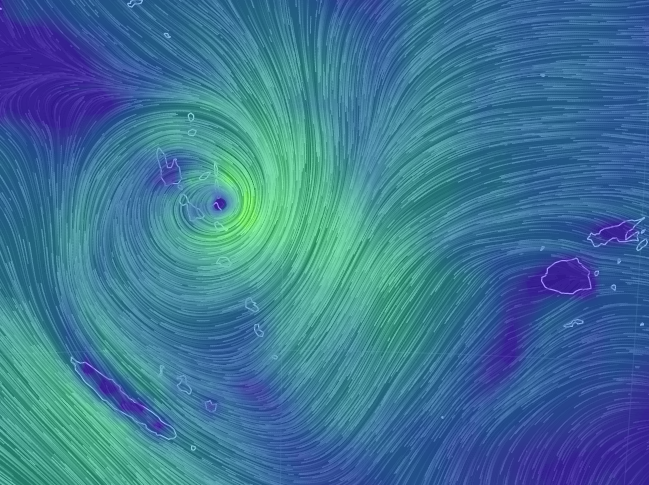 Cyclone Hola position as of 7am Wednesday. Photo: WeatherWatch

The category one Cyclone Hola is currently located at coordinates 15.9 South and 168.7 East.

It is 210 km North North East of the capital Port Vila.

According to the met office the cyclone will remain a category one for the next 24 hours.

It is travelling west south west at eight knots and is expected to pass over Vanuatu today.

The system is generating winds of up to 65 kilometres an hour forecast to strengthen to about 84 kilometres per hour later today.