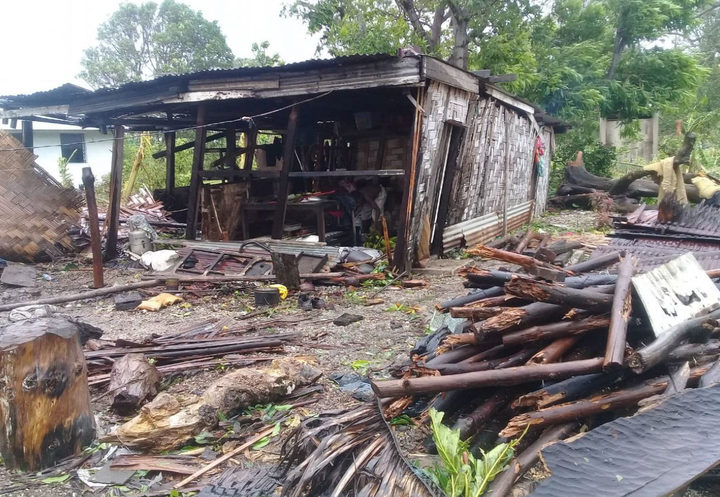 Disaster authorities in Vanuatu say there is more public awareness of disasters but preparedness is still an issue.

Assessments are still being carried out in islands in northern and central Vanuatu after they were hit by cyclone Hola last week.

The operations manager for Vanuatu's National Disaster Management Office said food gardens, houses and public infrastructure had been damaged on most of the islands.

Peter Korisa said since the widespread destruction caused by Cyclone Pam in March 2015 - three years ago this week - there is more awareness in communities, but most lack the resources to put it into practice.

"Because preparedness comes along with how a person will improve his life holistically. You know improving his house, having his contingency fund, improving his security that is some of the development related issues. So in terms of overall preparedness we still lack [in] that area," Mr Korisa said.

However, he added that people were paying more attention to cyclone warnings and were more organised before and after storms hit.

More than a week after Hola, relief supplies are yet to reach affected communities as authorities insist on conducting detailed assessments first.