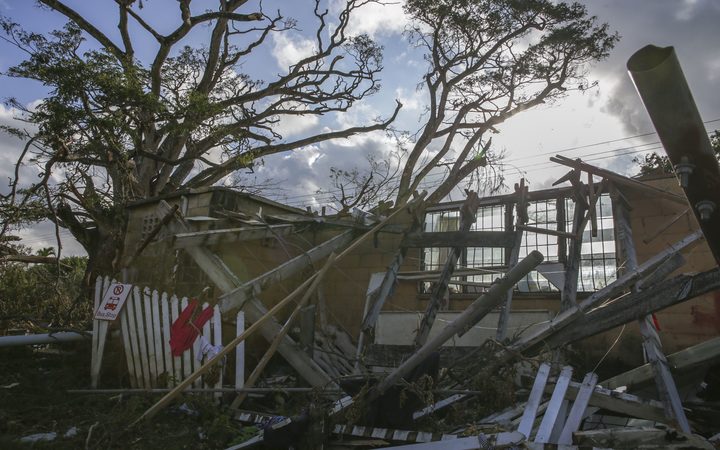 Authorities in Tonga are concerned about the quality of the food items in the shops since Cyclone Gita hit last month.

Health officials have inspected 48 shops on the island of Tongatapu, and found more than 20 have food items no longer fit for human consumption.

About two tonnes of meat products have been disposed of because they were not fit to be eaten.

Crops have also been severely affected. 55 hectares of cassava plantation and 15,000 coconut trees have been destroyed, according to the assessment.

Meanwhile, an education report says nearly 300 students need help getting to school, after some schools were moved to other locations.