The European Union is allocating a further $US360,000 in humanitarian funding to Tonga for communities affected by Tropical Cyclone Gita. 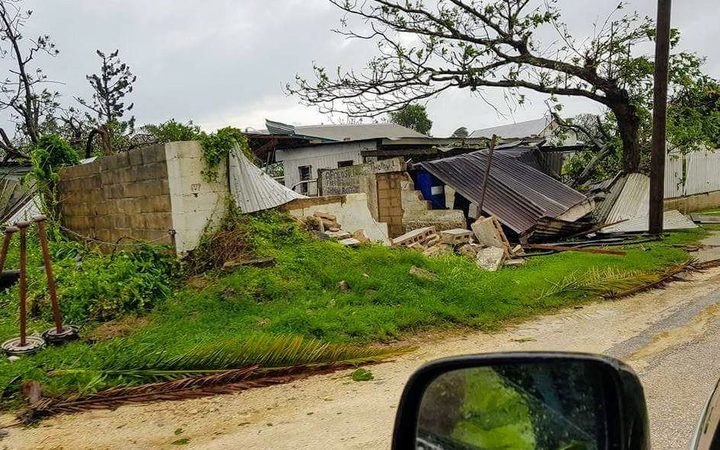 Gita hit Tonga a month ago as a category four cyclone, leaving widespread destruction, particularly to the country's agriculture sector.

A European humanitarian aid operations expert was also deployed to take part in a rapid assessment of the situation.

According to a statement from the EU's regional office in Fiji, the assessment indicates there are still many humanitarian needs to be addressed.

It said many Tongans lost their homes and sources of livelihoods as a result of Gita, and the extra funding would help them get back on their feet.

This comes as Tonga's government announced that a state of emergency, in force for the past month, will be extended for four weeks.