New Zealand's climate change minister says the region's leaders have made clear to him that his country needs to step up its action against climate change. 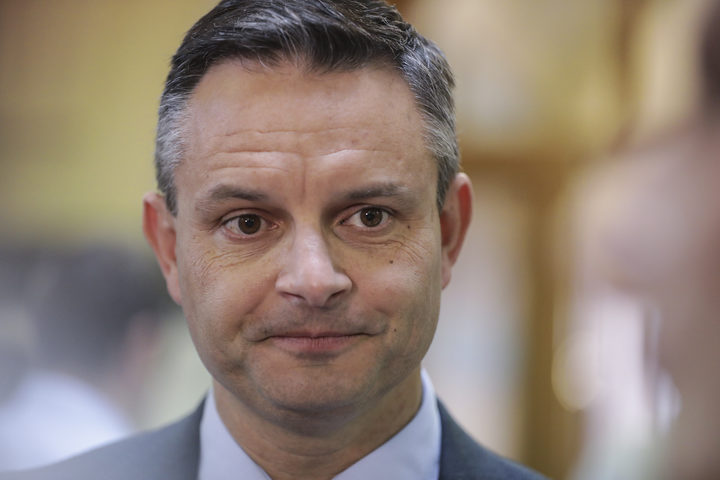 Over there he met with the leaders of the country and toured villages hit by sea-level rise and other effects of the changing climate.

Mr Shaw said it was clear that New Zealand needs to do more.

"I would say that we have been listening up to a point, but if you remember the previous prime minister John Key did say at some point that he wasn't prepared to sacrifice New Zealand's economy to save the islands, and I don't think that that went down too well," said Mr Shaw.

"So what this government is saying that actually the Pacific is a priority, that we are all in this together, and that New Zealand is going to do our part."

James Shaw said it is possible to save the islands, without sacrificing the economy. 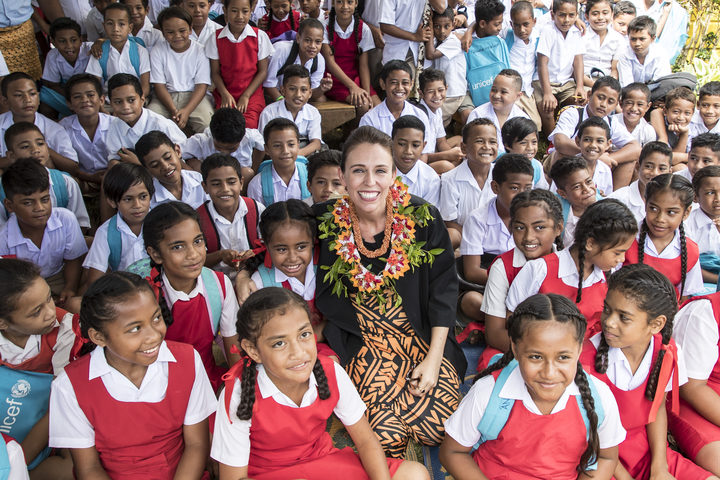