Indonesia's government collected US$756 million in revenue from the Freeport gold and copper mine in Papua province last year. 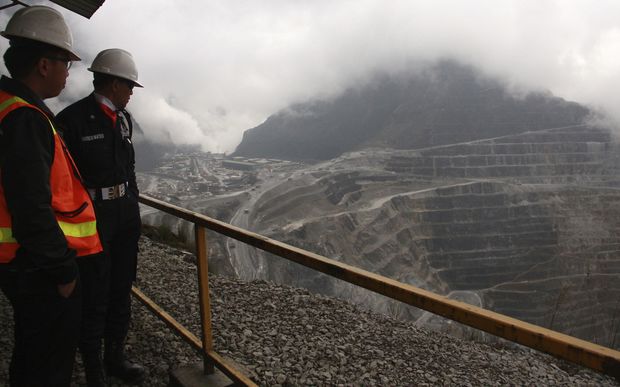 The Jakarta Post reported that this was confirmed in an Indonesian House of Representatives hearing by the vice president of Freeport's Indonesian arm, Tony Wenas.

Mr Wenas said that total state revenues from the mine during the period from 1992 to 2017 amounted to US$17.3 billion.

PT Freeport Indonesia, the subsidiary of US-based company Freeport McMoran, has been in protracted negotiations with Indonesia's government over renewal of its mining permit.

In exchange for long term operating rights, the miner has agreed to divest 51 percent of shares in its Indonesian subsidiary.

However, Freeport and Jakarta have not yet settled on a price for the shares.

Indonesia's President Joko Widodo has called for negotiations to be completed by the end of April.