Reports from Papua province say there have been more shootings aimed at Indonesian security forces in the Mimika area. 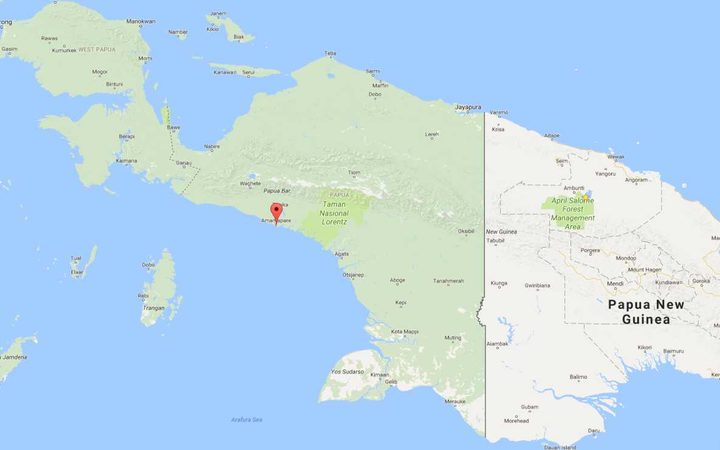 Brimob, or mobile brigade, policemen were the target of gunfire on Sunday, days after another spate of shootings in the same area near the Freeport gold and copper mine.

According to Papua police a small contingent of Brimob personnel was shot at on Sunday by an un-identified armed group.

A police spokesman said Indonesian military began a pursuit of the perpetrators in the surrounding area.

In the earlier shootings, ten days ago, a policeman was killed and two others wounded in shootings near the mine.

Police blamed a Papuan militant group for those shootings.