The Indonesian government has extended the temporary permit of miner PT Freeport Indonesia, allowing operations to continue at its Grasberg gold and copper mine in Papua. 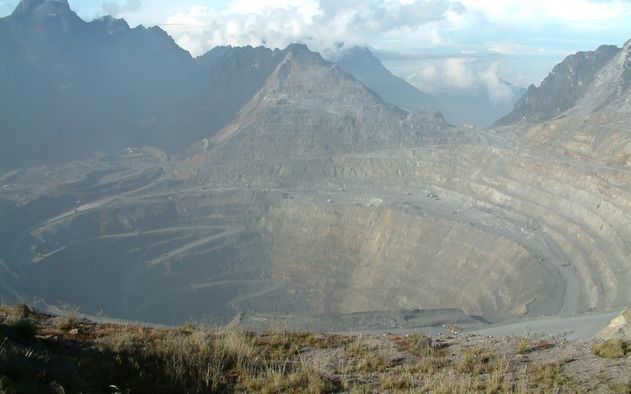 The Jakarta Post reported the permit had been extended again until June 30, indicating that both parties were unable to settle their dispute before the January 10 deadline.

The government had allowed the miner to resume exporting copper concentrate by issuing a temporary special mining permit until October last year which was extended until this month.

The Finance Minister Sri Mulyani Indrawati told the Post the new deadline would provide certainty for the company's operations while talks continue.

Last year, the American company Freeport-McMoran agreed to divest 51 percent of shares in its Indonesian subsidiary.