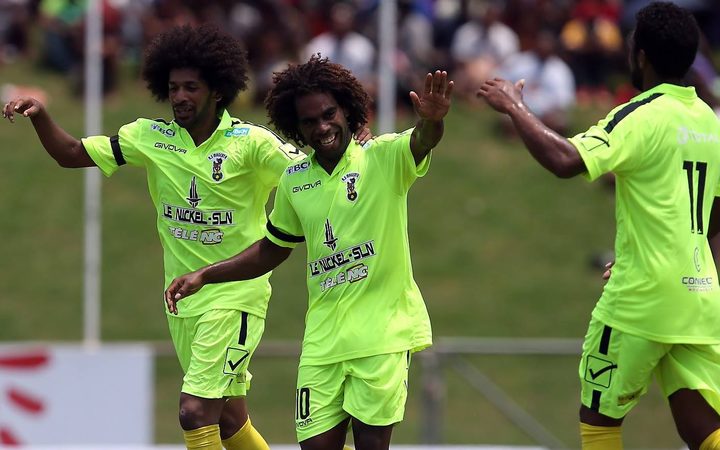 AS Magenta need to beat Team Wellington to advance to the next stage of the OFC Champions League. Photo: OFC/ phototek /Shane Wenzlick

After a win and a draw each, Team Wellington and AS Magenta are sitting on four points.

Wellington coach Jose Figuera told OFC TV he wants his team to continue the form displayed in their last match, a 7-1 victory over Samoan club side Lupe Ole Soaga.

"The plan for us doesn't change. We obviously want to come out and win the game," Figuera said.

"Our objective was to finish top of the group and we know to do that we have to win to secure.

"The most important factor will be our concentration and our organisation with the ball and without the ball," he said.

"We faced them last year in the semi-final. They are a strong team, very physical and aggressive and lots of speed so they have many dangers.

Solomon Island side Marist FC play Lupe after their match, with the former strong favourites and a chance to advance with a win. 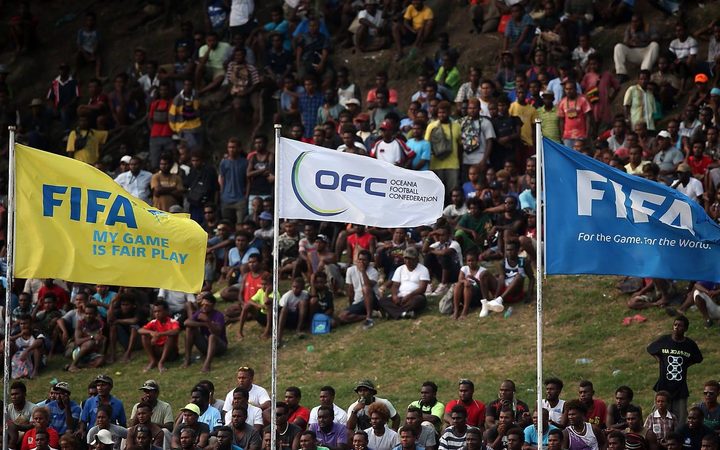 AS Magenta coach Alain Moizan said the equation for the group is simple.

"If we win, we qualify and Wellington most likely [will be] eliminated because Marist will win over Lupe.

"For us that means there is no alternative but to win this match. It won't be easy because obviously Wellington is also more or less in the same situation."

Moizan said Wellington could get through with a draw but Magenta's best approach is to go out and try and win.

Marist coach Jerry Allen has a similar mindset ahead of his match.

Allen said his team is looking to score plenty of goals.

"We score probably five goals it would help us to qualify," he said.

"Lupe, they don't have any pressure with them but I believe that they will give us a good game.

"The plan is that we must get maximum points," Allen said.

Lupe are winless and their coach Paul Ualesi doesn't expect the task to get any easier against Marist FC.

"It's a really hard one because Marist will try their best to qualify for the second round but we will try our very best."

"It's a home game [for them]. A lot of people, so it's big pressure for our boys but we are going to continue to fight the Marist team. We need to finish on a high note." 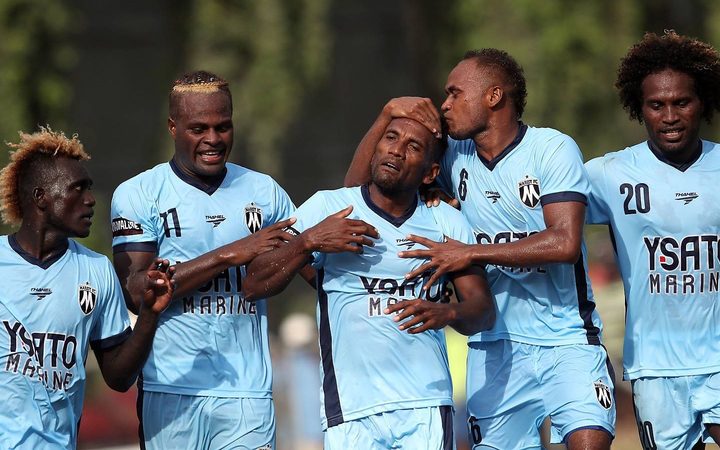