Auckland were too good for Madang beating the Papua New Guinea side 5-0, while Samuela Drudru was the hero for Lautoka, scoring two second half goals including a 92nd minute winner to beat Tahiti's AS Venus 2-1 and send his side to the playoffs. 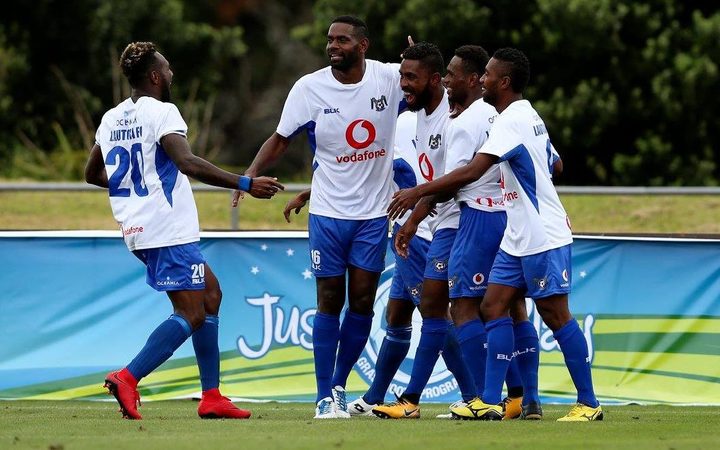 Despite the win Lautoka coach Kamal Swamy told OFC TV there was still a lot of improvement to be made heading into the next round.

"Unfortunately the wind was the factor that these players could not move on pace but at the end we got the victory which is the positive side."

The Madang coach said their attacking mentality cost them against Auckland City.

Madang's second loss means they have just one more game to play against AS Venus. 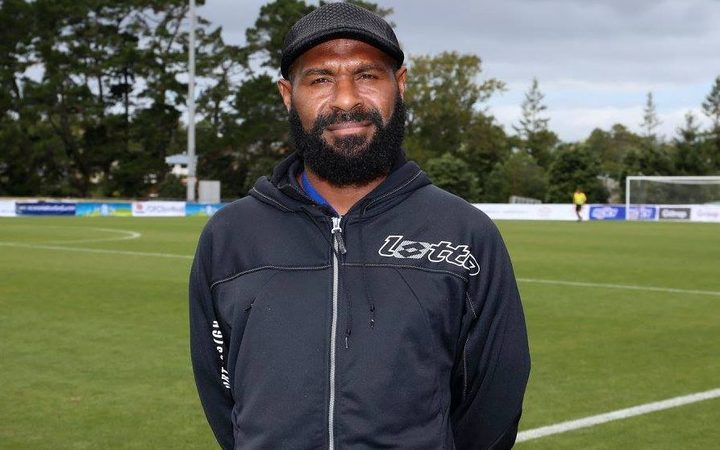 Mauri Wasi said he didn't want his team to be too defensive against the defending champions.

"In hindsight that sort of cost us in the end, but I said to the boys if we have to lose to them 5-nil we would rather lose to them trying to play some football and put them under pressure and try to use our front players to try and see if we could create some chances to play," Wasi said.

"Many teams that play against Auckland City tend to sit back and respect them so for the boys we just thought we would go and try and have a go and see.

"But in the end their quality showed and they were too good for us in the end," he said.

"Some of these island teams, they become difficult," he said.

"The game became a little up and down, a little transitional at some stage but happy at the end of the day with the result," Tribulietx.

"Obviously job done and onto the next one on Saturday."

Auckland City now play Lautoka FC on Saturday to decide the group and home advantage in next month's playoff stage. 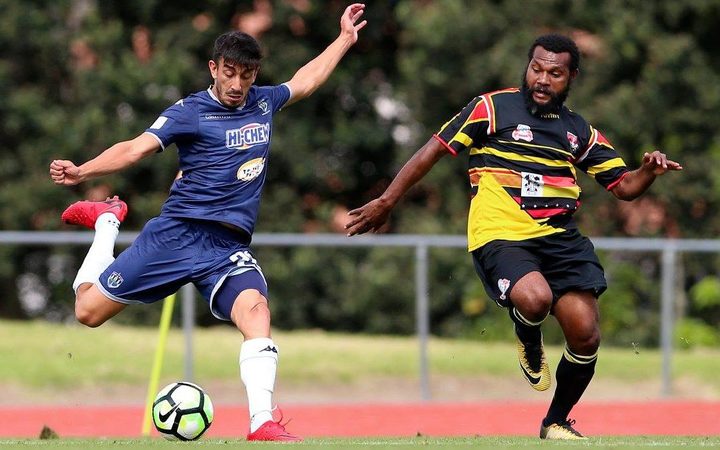