Solomon Islands football club Marist FC are refusing to look beyond a formidable first match in the OFC Champions League.

Marist finished second in their group last year in New Caledonia, when only the four group winners advanced to the semi finals. 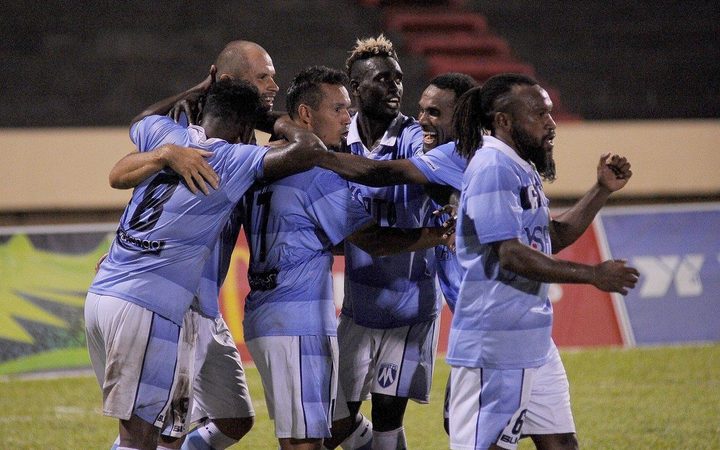 They've spent the past seven weeks preparing for this year's regional championship and assistant coach Jerry Sam said everything is geared towards Saturday's opening clash against last season's Champions League runners up.

"We know that Team Wellington is a good team, a tough team to play against but for us at home with the crowd I think we do prepare (well) for the first game," he said.

"Like the first game is the grand final for us, it's a do or die (game) for us with Team Wellington because our focus is for us to qualify as well because we want to make it into the second round.

"At the moment I can't say much about AS Magenta or Lupe Ole Soaga from Samoa but the focus is Team Wellington. After we're done with Team Wellington we

switch our focus to the next games." 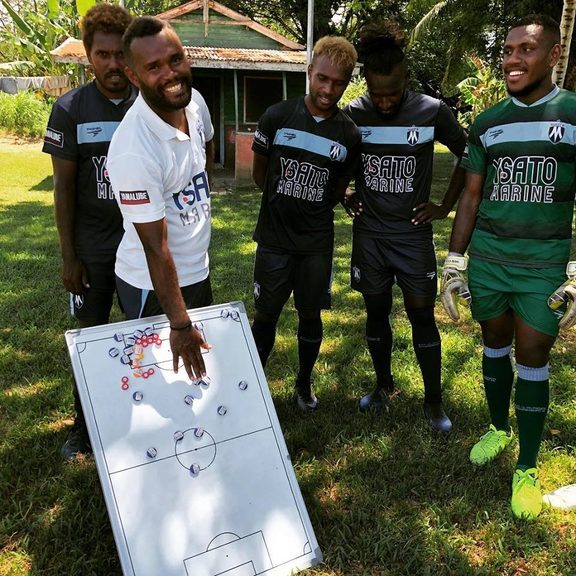 Marist's hopes of progressing to the knockout rounds have been boosted by the return of the quarter-finals stage, while Solomon Islands national team captain Henry Fa'arodo has signed from domestic rivals Western United to offer some further firepower.

Jerry Sam said the 35 year old's previous stint in Wellington has also been invaluable to their preparation.

"He gives so much to the team and for his presence in the Marist team was a boost for the players, I think for his experience," he said. 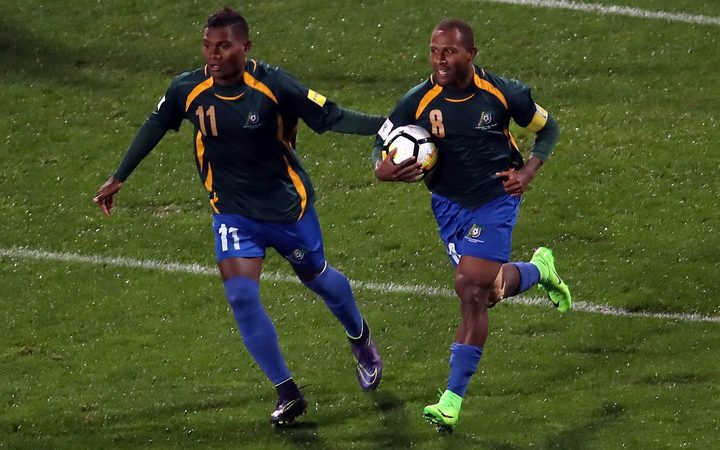 "He's been playing with Wellington - some information that he gave to the team and to the boys regarding Team Wellington will help us a lot."

Marist will be trying to follow in the footsteps of domestic rivals Solomon Warriors, who confirmed their place in the quarter finals last weekend after finishing second in Group B.