Tonga's Prime Minister, 'Akilisi Pohiva, says he has refused to accept the resignation of Mateni Tapueluelu from cabinet. 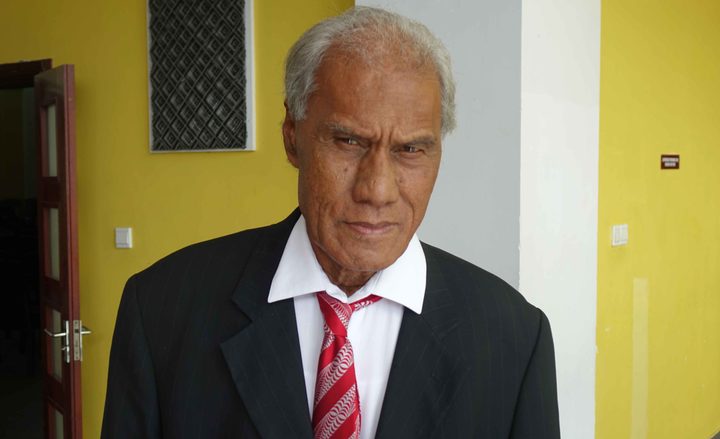 Mr Tapueluelu, who is Minister for Police, Fire Services, Revenue and Customs, is the prime minister's son-in-law.

No reasons have been offered publicly for the resignation move, but in a statement the prime minister said Mr Tapueluelu was frustrated at the lack of cabinet support for his plans to tackle what Mr Pohiva refers to as corruption within the police force.

Mr Tapueluelu was also concerned at his relative lack of authority within the Ministry of Police compared with that of the police commissioner.

He said Mr Tapueluelu has tabled submissions regarding police corruption but he did not get the backing of his colleagues.

He'd made specific recommendations for action by the cabinet regarding senior staff, including the commissioner and some of his deputies. 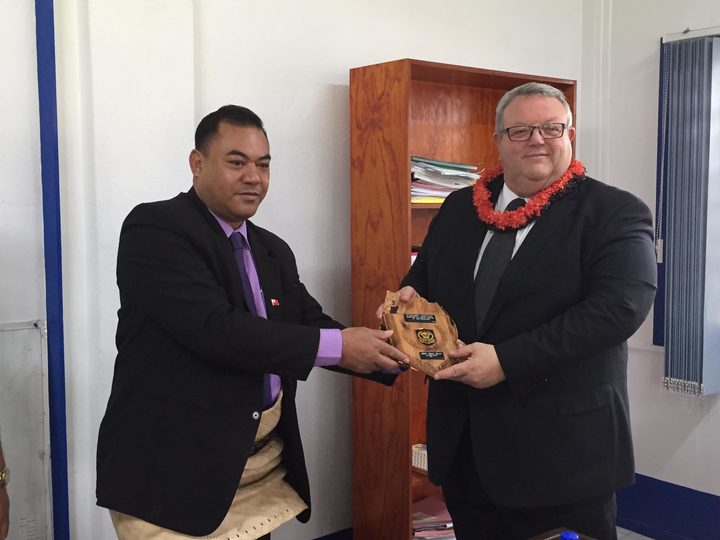