American Samoa's government is calling for patience amid tension over the distribution of relief to victims of Cyclone Gita. 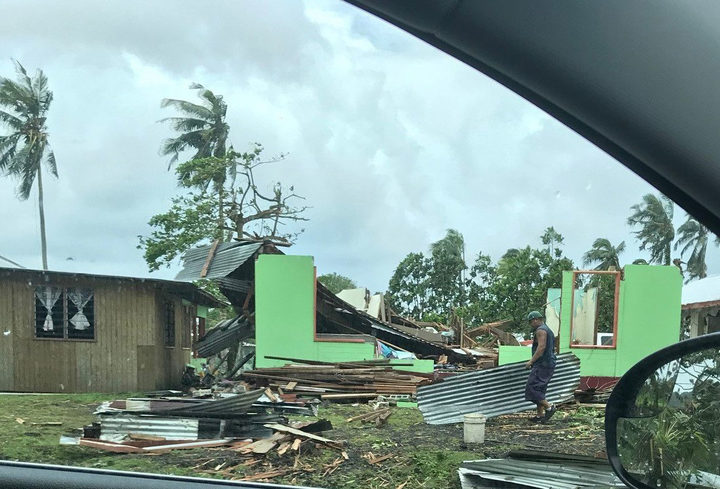 Our correspondent in Pago Pago reported that many people whose homes were destroyed or badly damaged in the storm aren't on the list to receive tents and supplies.

People are turning up at village distribution centres to find they are not on Red Cross and Federal Emergency Management Agency lists.

On Saturday at Faleniu, some people swore angrily and spoke harshly at Red Cross volunteers.

Lieutenant Lemanu Peleti Mauga has asked people to be patient and to treat the volunteers with respect.

"It's the list from the assessment that we initially did. That list is being used by the Red Cross to help them take them through the process of helping those that are badly damaged."