The Archbishop of Canterbury arrives in Suva today for a three day fono, meeting with fellow archbishops from the region.

The Most Reverend Justin Welby's visit comes more than 40 years after the last by an Archbishop of Canterbury to Fiji. 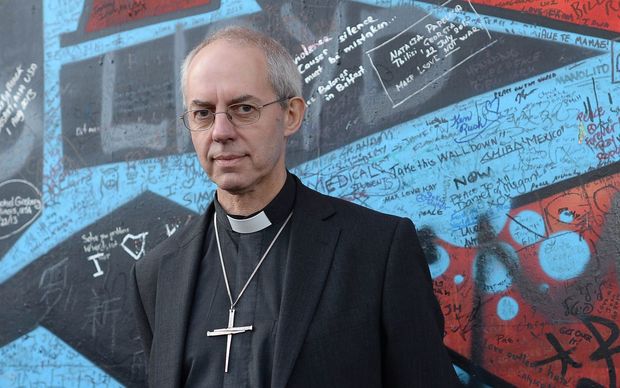 The Archbishop of Canterbury, Justin Welby at the Peace Wall in Belfast. October 2014. Photo: AFP

The facilitator of the fono Fe'iloakitau Kaho Tevi said the archbishop is interested in seeing the way the Pacific Anglican church leaders have structured themselves and to look at whether it can be replicated worldwide.

"Secondly it's because of the issue of climate change and the importance that the issue is taking both at the regional level but also increasingly at the global level and there to see how and where a discussion can be held at the Anglican Communion level," said Fe'loakitau Kaho Tevi.

Mr Tevi said some of the talks will focus on how the church can help when natural disasters strike. 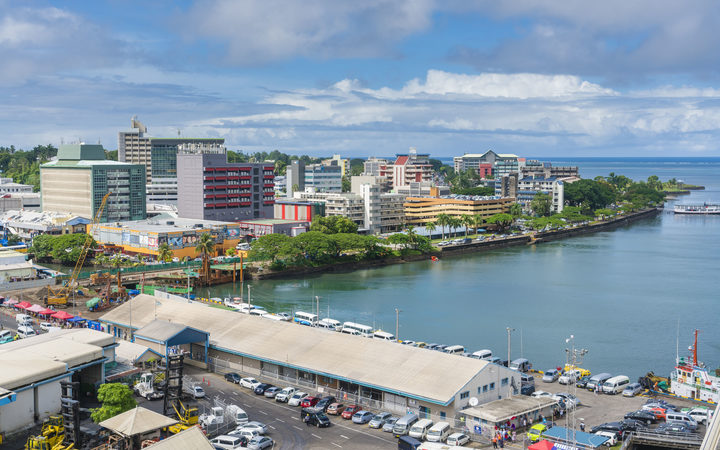 Mr Tevi said violence against women and children is also among the issues to be discussed.

On Saturday archbishop Welby will board a vaka along with the other Pacific archbishops and sail out to a sandbank in Suva Harbour for a symbolic ceremony celebrating the Eucharist.