Nine Manus Island refugees who tried to resettle in Papua New Guinea are reportedly being returned to the island. 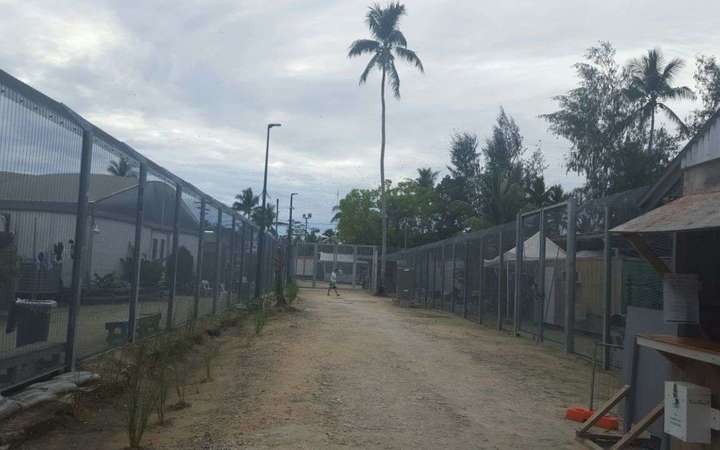 Police took the nine men into custody yesterday in Port Moresby, according to refugee in the city for medical treatment.

The men were arrested at Aku Lodge where they had been unable to pay for their accommodation but refused to move.

Armed police stormed the lodge, captured the men and took them to the airport, the refugee said.

But as their plane was about to take off it was damaged by a mobile boarding staircase, canceling the flight.

The refugee said he was told the plan was to send the nine men back to Manus on Friday.

The PNG Immigration Authority could not be reached for comment, but its website says that in 2016, 74 refugees from Manus were to undertake training for resettlement in the country.

In January, the United Nations' refugee agency (UNHCR) said PNG was not an "appropriate place" for refugees detained there by Australia to be resettled.

"Neither Papua New Guinea nor Nauru are appropriate places for local integration for the majority of refugees and asylum-seekers, particularly given their acute needs as a result of prolonged detention and harsh conditions," the UNHCR said.

"Registration of all refugees and asylum-seekers currently in Papua New Guinea is needed to ensure a reliable population record," the UNHCR said.

About 600 men are thought to be on Manus while about 100 are estimated to be in Port Moresby's Granville Motel awaiting medical care.