A third group of 18 refugees from Manus Island flew out from Papua New Guinea this morning to be resettled in the United States. 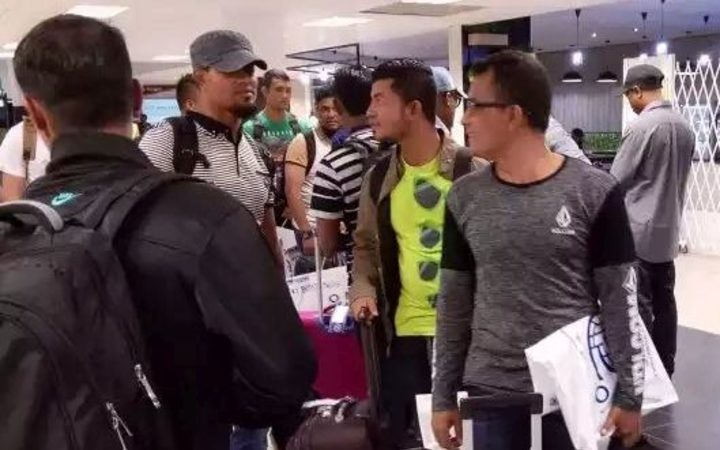 The Afghan, Pakistani and Rohingyan men were thought to have departed with another group of 40 refugees that left Port Moresby at the end of last month.

The US government did not respond to questions about the number of men being resettled in January, but the refugee advocate Ian Rintoul says today's departure brings the total number of Manus refugees taken by the US to 85.

Fifteen months after the resettlement deal was announced, Mr Rintoul says US officials are yet to complete first interviews with all Manus men who applied.

He says 175 refugees are currently being shuttled between Manus and Port Moresby for first interviews.

On Sunday, 22 refugees from Australian offshore detention left Nauru for the US and Mr Rintoul says he expects about another 110 from Nauru will follow them this month.

About 130 refugees from Nauru and Papua New Guinea's Manus Island have so far been resettled in the US which agreed to take up to 1250 from Australian offshore detention in November 2016.