New Caledonia's civil defence authorities have put the country on alert in preparation for Cyclone Gita. 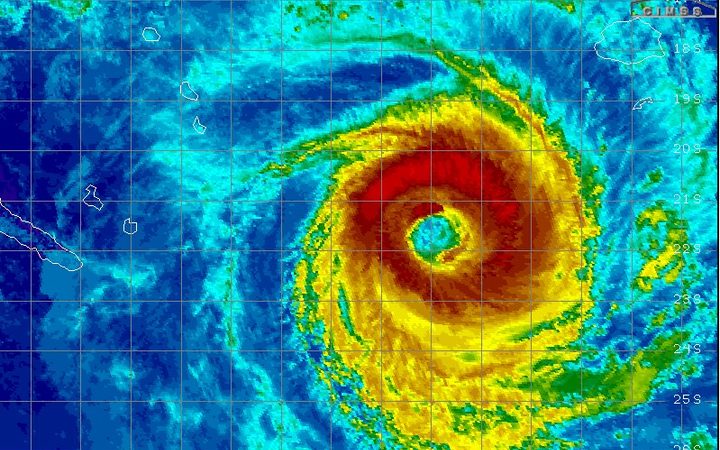 The category four storm is about half way between Fiji and New Caledonia and is forecast to weaken to a category three as it approaches the south of the country.

The whole of New Caledonia is now on what is known as "pre-alert", which requires people to keep tuned to information about the cyclone.

The officer in charge, Adam Jauczius, said Norfolk will feel its effects over the weekend.

"The winds will start to pick up to be strong through Saturday and going into Sunday. So we can expect strong winds, say 20 to 30 knots, going into the first half of Sunday with the possibility of gale force winds on Sunday morning."

Adam Jauczius said they were expecting large seas with waves up to five metres.

The cyclone is also forecast to pass to the south of Vanuatu, with little effect, other than strong winds and waves hitting the country's southern islands today and tomorrow.