Concerns are being raised in Samoa about the lack of emergency communications and updates during Cyclone Gita.

He said it was lucky the cyclone was not a major one for the country. 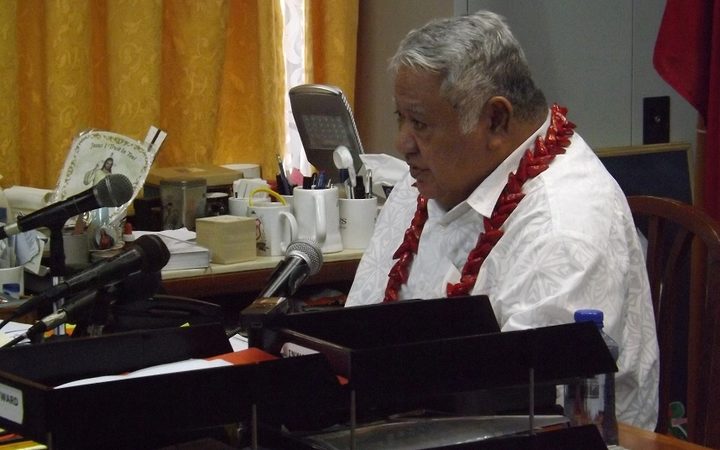 He said locals wanted to be kept informed about the storm especially when they lost power.

"The main radio station, the AM station, that everyone depends on for communication and information during cyclones and natural disasters wasn't working before and during the cyclone, and so people who relied on that didn't get any information," he said.

Tuiasau Uelese Petaia said the FM station in Samoa was still broadcasting but the signal did not reach people in rural parts of Savaii. 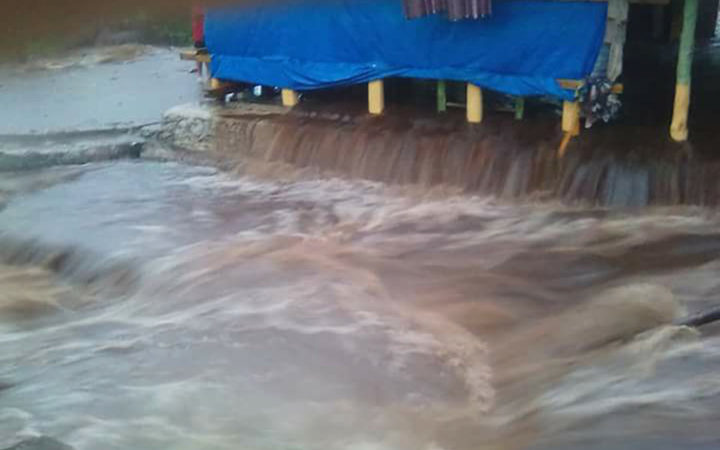