Samoa's recovery and cleanup efforts are continuing after Cyclone Gita swept through at the weekend. 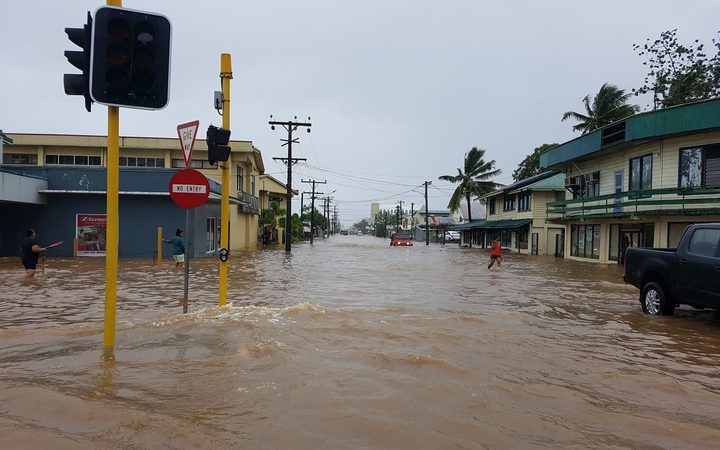 Samoa suffered little structural damage to buildings and infrastructure but some homes were still without power due to downed power lines.

The Electric Power Corporation said it was working hard to restore power to all consumers by the end of the week.

Many homes located by rivers that burst their banks were still cleaning up mud and debris.

Aid agencies have been working hard to help communities worst affected by the floods.

The Samoa Red Cross is prioritising water and sanitation needs for communities affected by the cyclone.

She said they the Red Cross had been appealing to the business community to help with the provision of emergency hygiene supplies such as toilet paper, soap, towels, hand sanitiser , female sanitary needs and clothing.

"At this point in time, it's water and sanitation that is first on the list of deviated families from flooding and there is the cleanup specifically by families and the community work, that is actually what is happening. Red Cross has already operated in providing relief supplies, the very initial needs for our people."

Namulauulu Tautala Mauala said Caritas Samoa has donated 100 hygiene kits and the Ministry of Health was given some by the UN child agency UNICEF.

She said 70 Red Cross workers were assisting with aid efforts.