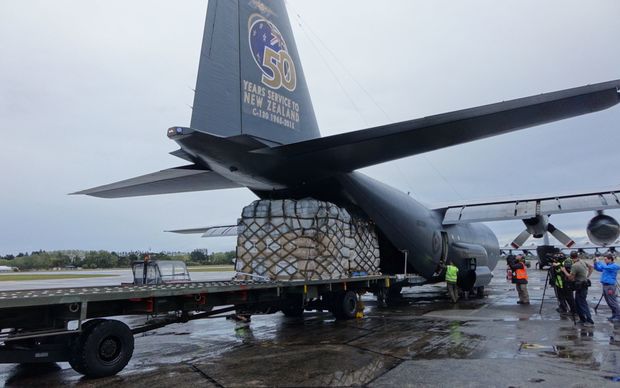 The storm has already impacted on Samoa and American Samoa while it is due to strike Tonga overnight and Fiji's southern islands later tomorrow.

Prime Minister Jacinda Ardern was asked if the New Zealand government had been approoached for help.

"We haven't been asked for direct assistance from Samoa as yet as a result of the damage they've received. But we are on standby and ready and waiting to discuss any needs they might have. The same of course would go for Tonga, waiting to see the impact there but staying in very close contact," said the prime minister.