Indonesia's government representatives say the deadly measles outbreak in Papua province has been brought under control. 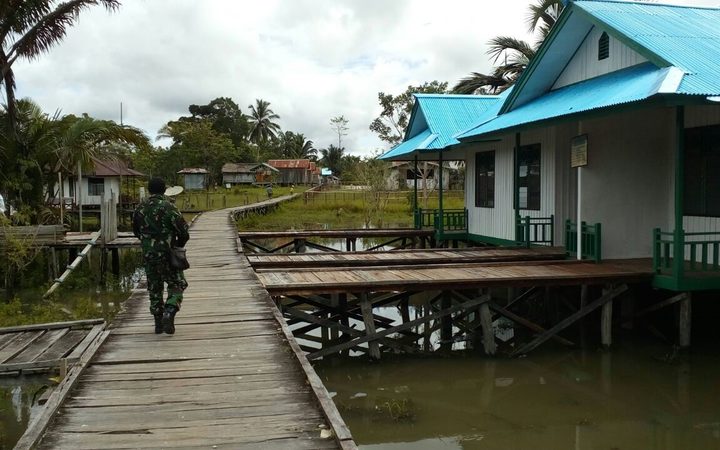 The outbreak killed scores of children in remote Asmat district of Papua province in parallel with soaring malnutrition.

The AFP reported that official figures showed a total of 72 children died of measles and hundreds were sickened as a result of the outbreak since September last year.

District authorities said no new measles cases had been identified following the deployment of military and medical teams to the region last month.

Meanwhile, according to the Ministry of Health, the measles and malnutrition and measles crisis was under control.

In a statement it said around 650 children had contracted measles and at least 223 were suffering from malnutrition.

More than 17,300 children have been immunised, the statement reported.