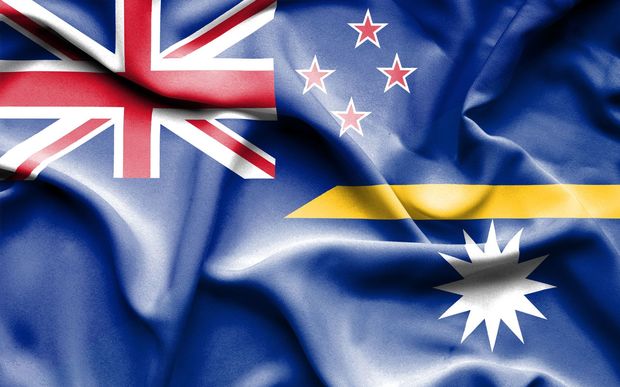 The New Zealand Pacific Peoples Minister says he is confident journalists will not face barriers to reporting when they visit Nauru during this year's Pacific Islands Forum summit.

Nauru is hosting the summit in September and it had said it was planning to lift punitive restrictions on access for journalists that have been in place for nearly four years.

Nauru charges more than $US6,000 for a non-refundable visa application, yet it is not known how much money the policy has collected.

The effective ban was imposed after the Nauru government took exception to criticism from the international media over the treatment of Australia's asylum seekers on the island.

Aupito William Sio was in Nauru last week for the island's 50th independence celebrations and said after discussions with President Baron Waqa he was confident journalists who travel to cover the summit will not be impeded from investigating any issues on the island.

"That's my expectation and it's certainly the experience that I shared with the President, that the journalists will be able to conduct their affairs as they do when they are here in New Zealand."