Those working with victims of domestic violence in the Cook Islands say it is a big problem in the island nation and more needs to be done to prevent it. 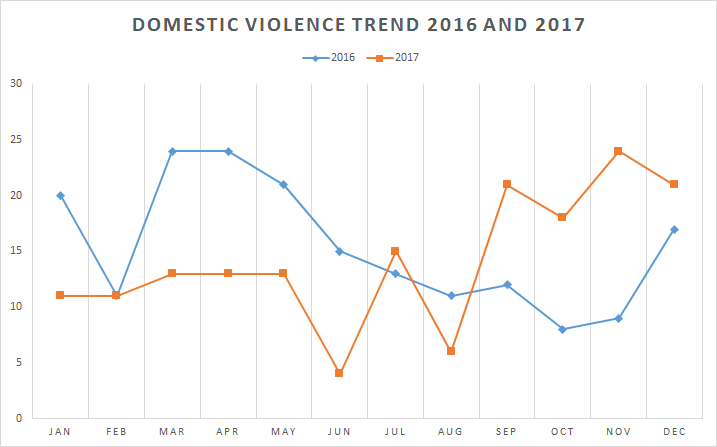 While the number of reported domestic violence cases in the Cooks dropped from 185 in 2016 to 170 last year - the rate is still considered to be high.

The 2014 Family Health and Safety Survey found violence against women and children is ingrained in Cook Islands society and there are signs that this is still the case.

Public feedback after police published the latest domestic violence statistics on its Facebook page highlighted this: 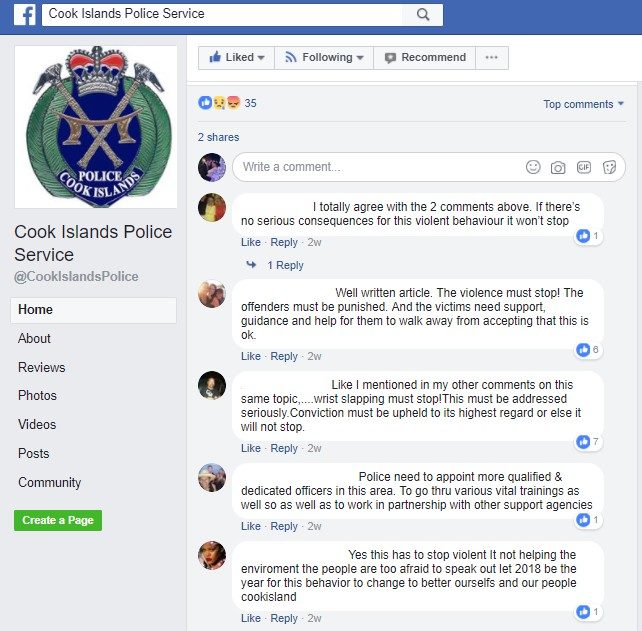 In an effort to change the culture of domestic violence in the Cooks, the government passed the Family Protection and Support Act, known as the the "no drop policy", which came into force in December.

It means victims cannot withdraw a domestic violence complaint even if they are under pressure from family or friends to do so. 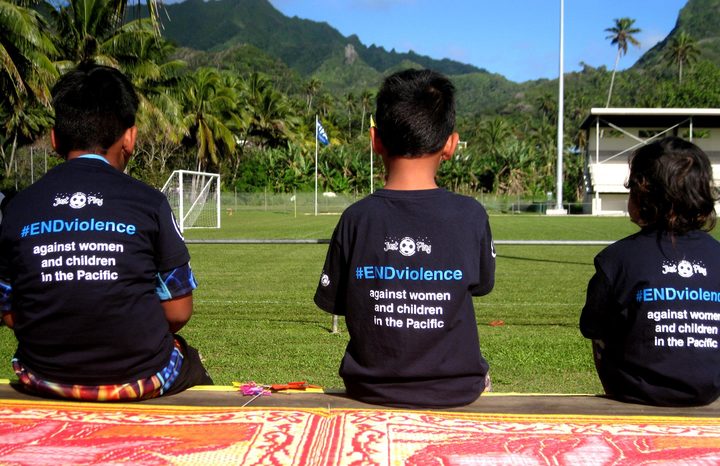 End violence against women and children in the Pacific Photo: Supplied / Punanga Tauturu

Domestic violence co-ordinator of the Cook Islands police, Sergeant Sharon Kareroa said once an incident of domestic violence is known to police, it now has to go to court.

"When we prepare the file that goes to court, the court will then act on it.

"The policy essentially means when an incident is reported to the police say a domestic violence incident, our job is to not encourage our victims to drop their case," she said.

The Punanga Tauturu Women's Counselling Centre in Rarotonga have been working to eliminate violence against women for over 20 years.

Co-ordinator Rebeka Buchanan said persistent perpetrators are a big concern as she feels there is not enough support for them in the Cooks. 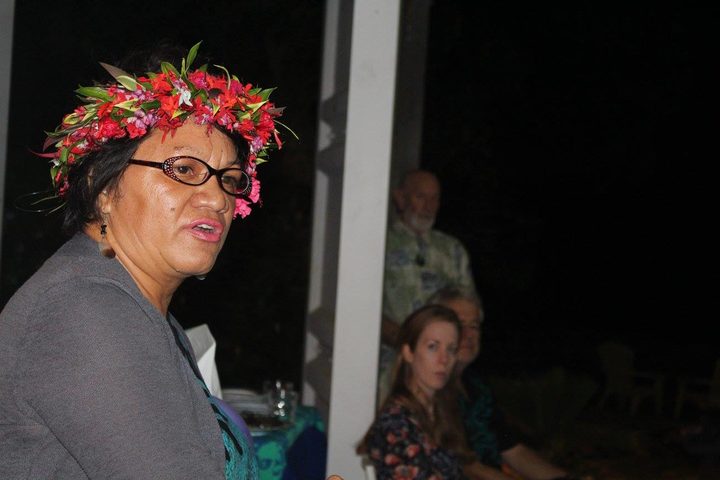 "There are different circumstances with people who need help. There are the ones that are first time offenders and they would need counselling.

"Then there are the repeat offenders and they are the ones that need a lot more support.

"The ones where it is not there first time, it could be a case of them having mental health issues, which we do not deal with and that's where extra support is needed," she said.

Ms Buchanan said, in the last few years, she has seen a lot of people aged from 26 to 40 coming through Punanga Tauturu's doors.

"Alcohol and drugs do not help the situation either, but is recurring in the cases that come through.

"Education is crucial in bringing the number of cases down and that has to start at a young age in school, including empowering women," she said.

Sergeant Kareroa said more open communication between those who are involved in domestic violence cases would help nip abuse in the bud.

"It is quite simple. Our message to the public is to love each other.

"It is disturbing to see the levels of domestic violence and it comes down to the pressures people face in relationships and the complexities of how different families cope with those pressures.

"When violence is directed towards children, it's a different dimension as that would be considered a cycle of abuse, which is learnt and then passed down," she said.