Gender inequality at the heart of Pacific violence pandemic

According to UN Women, on average, one in three women around the world will experience sexual and/or physical violence in their lifetimes. In the Pacific the number is double that.

And while each country in the region has its own cultural and societal differences there is one factor that all seem to share. High levels of gender inequality. 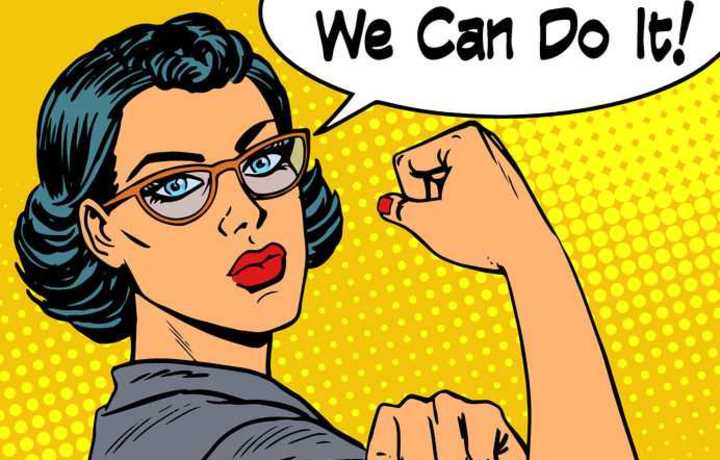 The annual campaign for 16 days of activism against violence against women was launched in countries all around the region over the weekend.

In Solomon Islands the ministry of women took to the streets visiting what it called high risk areas.

Ministry director Pauline Soaki says the responses they were getting from some members of the public revealed the status of women was very low in some communities.

"The questions we have been asked is that you know we paid for this woman through a bride price and if she does not cook in time. If she is not home in time before dark you know we do have the right to discipline her because she, I paid for her, she is my wife."

This is an extreme example of how gender inequality turns to violence against women.

It is replicated in different forms across the Pacific.

"You know the root cause we have always believed, comes back to power and control. And it is linked directly to gender inequalities that where men feel that they are superior to women and where they hold the power they hold the control they hold the main decision making."

The most obvious indicator of this imbalance for her is the lack of women in decision making roles at all levels of public and private life.

"And so when that is at play there is never an equal relationship between husband and wife or between partners intimate partners and so that always takes an effect in terms of the woman always being at risk of violence."

And the rates of violence in the region are among the highest in the world according to UN Women Pacific's Nicolas Burniat.

"The number is actually double the global average. So here in the Pacific it is two out of three women that will know violence in their lifetime I think by any other measure it will be called a pandemic in the Pacific."

However some progress is being made in the region thanks to initiatives like the annual 16 days of activism to end violence against women which began on November 25.

This year the theme is "Leave No One Behind" and in Tonga Ofa Gutteinbeil-Likiliki says this means reaching out through a 24 hour help line to survivors of violence.

"So that we can have a telephone number that women in the outer islands and in the rural areas of Tongatapu can call at any time, seven days a week to access support services over the line and also guidance to refer onwards to counsellors who can do home visits or mobile visits to the outer islands depending on the situation."

Over the past decade many Pacific countries have seen a push to strengthen legislation and have their police adopt a zero tolerance approach to violence against women.

In Solomon Islands Pauline Soaki says the introduction of the Family Protection Act is slowly making an impact.

"In the one year of the implementation of the family protection act we have seen some of the cases actually gone through for prosecution. But we would like to see more."

While work to improve legislation across the region is progressing applying and enforcing the laws is still an issue. Shamima Ali of the Fiji Women's crisis centre is this week running a training with police executives from around the region to try and address this issue.

"And that is to improve police response to survivors of gender based violence and you know promoting gender equality in the communities and making better policies that address the issue of gender within the police force but also without in terms of female survivors of violence."

Breaking out of the cycle of violence is always hard but Ofa Gutteinbeil Likiliki says it is even more difficult in the Pacific where reconcilation is often advocated over prosecution.

She says this is particularly important because most victims wait too long to report violence.

"For the majority of women who are going in to report their cases it is not a first time offence that they are reporting. They have lived, you know some of them have lived years and years of violence and they have just summed up the courage to go and report it."

Social media has also given rise to a greater public awareness that violence is wrong.

Recently in Papua New Guinea a six year old girl was brutally tortured by several men in Enga Province who had accused her of sorcery.

The girl's mother had been burnt alive in 2013 for the same false accusations.

There was widespread public condemnation of the incident on social media and the Prime Minister Peter O'Neill also publicly condemned the horrific act.

But the director of PNG's Tribal Foundation Ruth Kissam says too often such condemnation does not translate into justice being served.

"And it is good that the government is coming out and saying this but we need more than words we need actions. We need the perpatrators brought to justice we need the actions to back up the condemnation. And unless that is done these things will just keep on happening."

According to the UN this year's commemoration of the 16 days of activism against gender based violence came at a unique moment, coinciding with the unprecedented mobilization of millions behind the #MeToo and other movements, in an escalating global protest against sexual harassment and violence against women.

The campaign ends on the 10th of December which is also International Human Rights Day.

This is Koroi Hawkins