The National Doctor's Association in Papua New Guinea is calling for compulsory post-mortems in cases of alleged sorcery-related deaths. 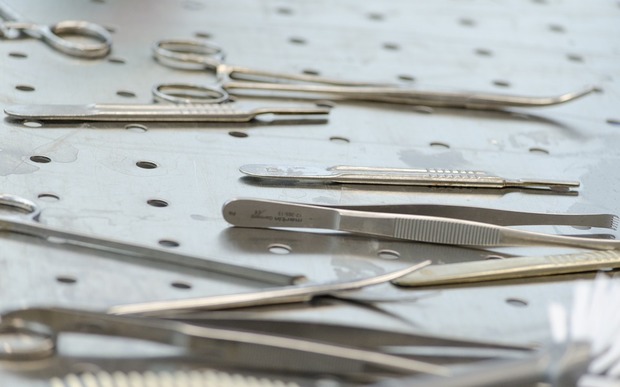 Association president James Naipao told the Post Courier, said legislation must be enacted to require autopsies, or post-mortems, so as to confirm cause of death.

He said sorcery-related attacks and deaths could be stamped with strong action from the courts.

In a number of cases, these accusations are a result of someone in the village getting sick or dying unexpectedly, but the cause of of death is usually and commonly from an illness and trauma, it can be accidental, intentional or self-inflicted.

He said when when deaths were when it becomes unexpected, some people will point out sorcery as the cause of death, which was a huge problem and burden for PNG.

According to a local study, over the past 20 years, there has been an average of 30 sorcery-related deaths and 72 torture incidents reported every year.