A six-year-old Papua New Guinea girl who was tortured for allegedly using sorcery is to be given protection for the rest of her life. 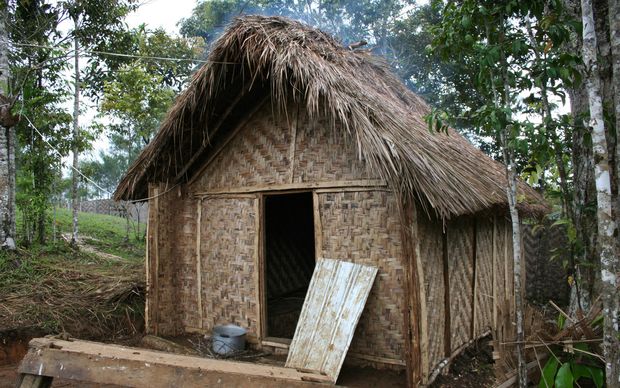 The girl was being brutally tortured by several men in Enga Province last November when a small team who work to counter sorcery-related attacks in PNG rescued her.

She was flown to Port Moresby to receive medical treatment for wounds and burns sustained all over her body from heated bush knives.

The girl's mother had been burned alive in a public market in Mt Hagen in 2013 after being accused of using sorcery.

Among the rescue team was the Lutheran missionary, Anton Lutz, who said the girl has recovered well.

He said the girl was being cared for by state child welfare services.

"I'm not sure where her eventual home will be, if it will even be in PNG. But she will be protected for the rest of her life, and we will keep her identity a secret, and hope that she's be able to live a full life."

However Anton Lutz said while it was known who the girl's torturers were, they had not been arrested.

This was disputed by PNG's Police Minister, Jelta Wong, who said that some of the perpetrators of the torture had been arrested and would be going through the court process.

But according to Mr Lutz, police had encountered problems bringing in suspects in this case that were typical across PNG.

"It's very difficult for the police to have adequate manpower and resourcing to go in there and deal with the community that vastly out-numbers them and perhaps out-guns them as well, and is not interested in surrendering their suspects."

According to Mr Lutz, the case is a reminder that it's not just the initial victims of sorcery-related attacks who are targeted, but their children and their children too.