The Northern Marianas' delegate to the US Congress wants the islands' business community to back his bill to extend the foreign worker program. 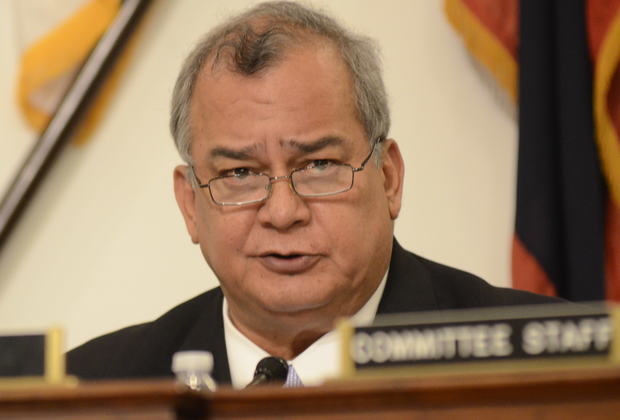 He and Alaska Senator Lisa Murkowski introduced simultaneously in the US House of Representatives and US Senate last week.

Mr Sablan urged those who initially opposed the bill to change their minds.

He added that with adequate backing, along with movement within the US Congress, there is a possibility of seeking a reprieve on the cap of 4,999 workers for fiscal year 2019.

The US Citizenship and Immigration Services already cut the cap from 12,998 to 9,998 in the current fiscal year.