A bill calling for an extension of the Transitional Worker program in the Northern Marianas, has been introduced in the US Senate. 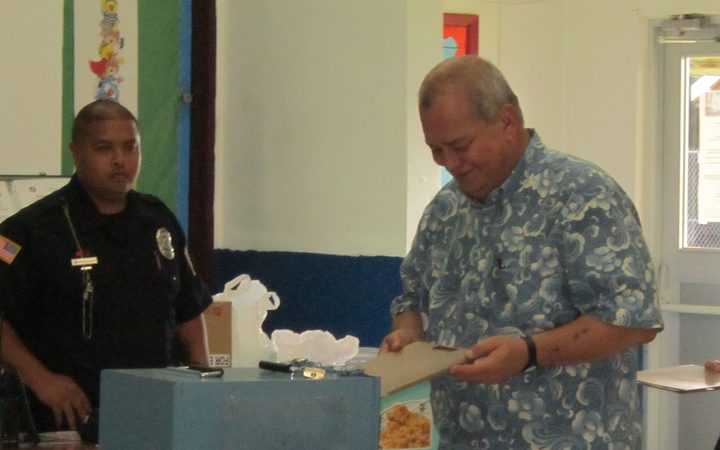 The bill proposes an extension of the programme for 10 years and increasing the cap to 13,000.

The NMI US Workforce Act, co-authored by CNMI Delegate Gregorio Kilili Sablan and Alaska Senator Lisa Murkowski, gave the Northern Marianas special access to foreign workers until 2029 and increases the number of worker permits by over 3,000 beginning fiscal year 2019.

In addition to the permit programme, the bill also extended the current visa for investors and the exemption from the cap for particular categories of visa for temporary workers.

It seeks to also extend the bar on claims of asylum and provides for a new permit system for foreign workers who have been in the territory for the last five years.

The CNMI has been plagued with problems surrounding labour shortages in the construction and medical industries in recent times.