The US President Donald Trump's Buy American, Hire American executive order is the main reason why the Northern Mariana's access to foreign workers has been cut by 3000 for the 2018 fiscal year, according to the islands' non-voting delegate to US Congress. 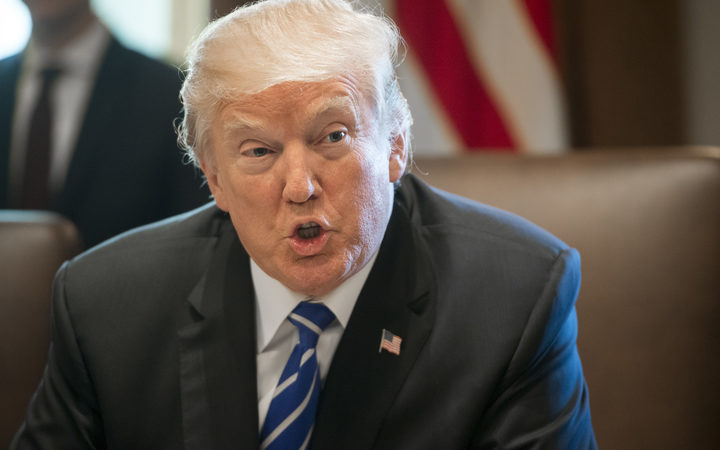 Delegate Gregorio Kilili Sablan said as a candidate Trump had promised to get tough on immigration and protect American workers, adding that the cut is consistent with the general policy of the executive order issued in April 2017.

The US Citizenship and Immigration Service last week announced that the CNMI-Only Transitional Worker program will be cut from the 2017 financial year quota of 12,998 to 9,998 for the next financial year.