Retailers in Vanuatu are slowly preparing for a plastic bag ban which comes into force at the end of the month. 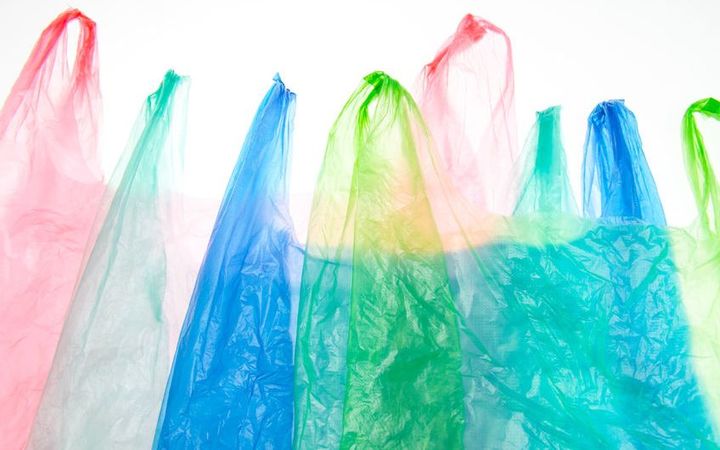 The import and manufacture of single-use non-biodegradable plastic bags and polystyrene takeaway boxes are banned from 31 January although there's a six month grace period to allow shops to use up their existing stock.

A manager at the supermarket chain Au Bon Marché, Wendy Melenamu, was unsure when her store would action the plan.

She said it would be interesting to see how customers got into the practise of bringing their own bags to the supermarket.

"Vanuatu people have been using check out bags and all plastics for quite a long time. It's going to be a new experience for Vanuatu people because it's been a long time and I think they are born and raised by coming to shops and buy goods and just fill directly from the shop instead of carrying a bag into the shop to do the shopping and filling up their own goods."

It said it supported the movement to promote the use of traditional baskets instead of plastic.