The head of Maritime and Ocean Affairs in Vanuatu says the time frame for a ban on plastic bags is do-able.

Vanuatu is bringing in a ban on non-biodegradable plastic bags and and polystyrene takeaway boxes on January 31 but businesses have six months to use up existing stocks.

"Some of them actually started two or three months ago to start forgoing plastics in the shop," he said.

"The change is already there," said Mr Tevi.

He said Vanuatu implemented a National Ocean's Policy last year which highlighted the need to deal with rubbish at sea. 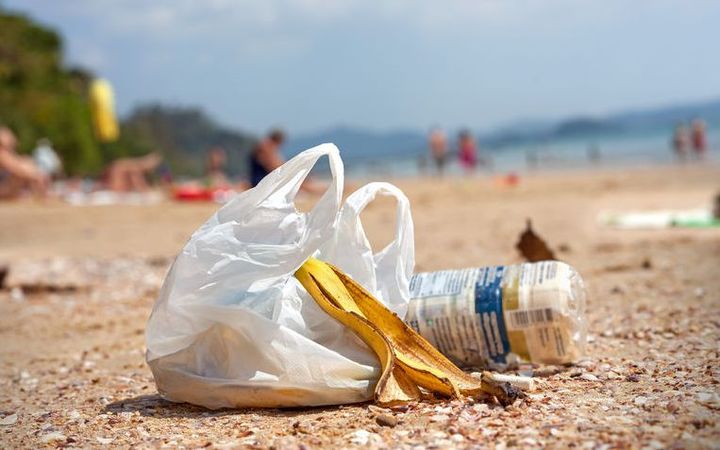