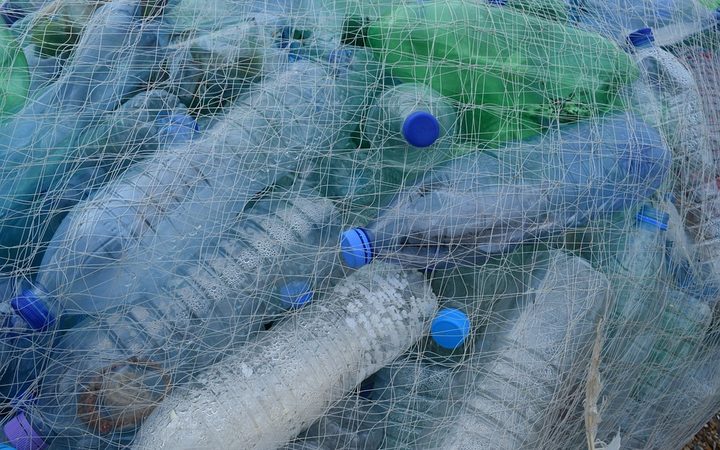 Vanuatu is planning to ban more plastic packaging like plastic bottles in future.

The government's announced, as a start, non-biodegradable plastic bags and polystyrene takeaway boxes are to be banned from the end of this month.

The head of Maritime and Ocean Affairs in Vanuatu Toney Tevi said new laws would also be introduced for managing plastic waste.

He said changes to the country's Waste Management Act would be announced by the end of the month.

"We will also have a regulation in place, which will tell us how and when, and go about managing certain plastics, so we're not going to do anything that might want to hurt somebody in such a way that its going to be bad for him and his business, but we want to do it in such a way that they too understand that plastic should not get into the sea."