A spokesman for 220 Air Terminal Services workers locked out of their headquarters in Fiji says he's hopeful they could return to work by the end of the month. 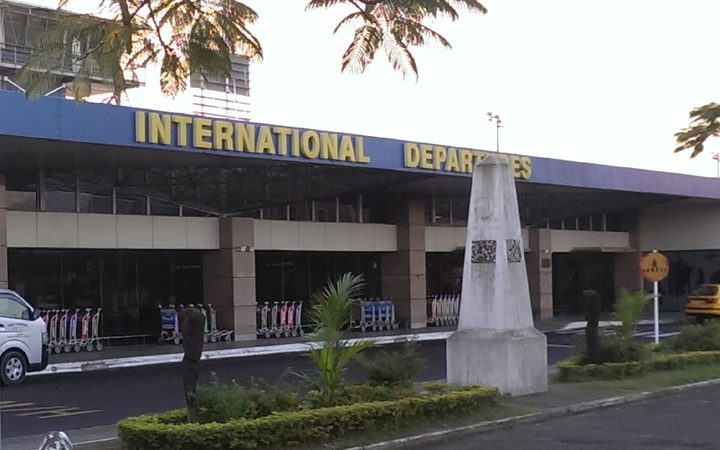 Fiji's Employment Relations Tribunal has discussed the dispute at the Nadi Magistrates Court after ATS management filed an application for the tribunal to clarify the definition of illegal strike.

The workers - who are 49 percent shareholders in ATS - were locked out last month for attending a union meeting to discuss concerns about working conditions.

Concerns include an eleven-year pay freeze and allegations of sexual harassment.

Resident magistrate Andrew See said other issues of concern could be addressed once all 220 employees returned to work.

During the proceedings, Mr See warned that the actions of both parties over the past month had not been "completely exemplary".

He said the workers' actions in walking off the job suggested that prima facie unlawful industrial action had been taken, but management made the situation worse by suspending workers without pay without following established procedures for such actions.

ATS Employees Trust Secretary Vili Finau said both parties shared the aim of getting workers back to work.

"The reverting back to work needs to be without condition: everyone go back to work and the executive sit down with the management and talk about the issues. I'm very optimistic that there will be a good outcome and hopefully before the end of the month - hopefully - everyone should be back at work."

But he indicated that one of the obstacles to negotiations is a letter proposed by management for workers to sign.

"The letter basically is a condition that is put through to the Union by management for all members to sign, admitting that what they did was wrong, admitting that going to the meeting was wrong," Mr Finau explained.

He said it would be one of the issues that ATS workers would seek to clarify when the parties convene for more discussions at the Tribunal tomorrow.