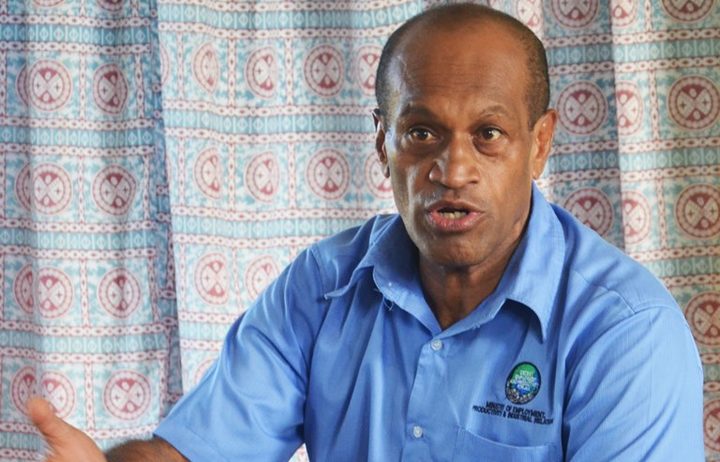 The opposition SODELPA party in Fiji has called on the Minister for Labour Jone Usamate to intervene in the industrial dispute at Air Terminal Services.

More than 200 staff have been off work since December the 16th, saying they were locked out for attending a meeting.

In a statement, the SODELPA MP Mosese Bulitavu said Mr Usamate needs to step in and do his job and not leave the workers to the mercy of arrogant and uncaring ATS Management.

Mr Bulitavu said the labour minister must not take a back seat to the Attorney General and Minister for Civil Aviation, Aiyaz Sayed Kaiyum, who's brother is the chair of ATS.

He said Mr Usamate should declare the lockout illegal and refer the matter to arbitration.

The opposition MP also said a call by the Chief of Staff of Fiji's Military Forces for the workers to return to work was threatening and intimidating.

He said the military has had no right to intervene in industrial disputes.

"It is not the role of the military to be handmaiden to the AG and his younger brother. The Military must appreciate there is a line Minister in place, the Minister for Labour, who must be encouraged to perform his role. If the Minister is unable, then the Prime Minister should step in, " said Mr Bulitavu.

"I echo the call of the SODELPA Party Leader, former Prime Minister Sitiveni Rabuka, who urged the Minister for Labour to declare the continuing lock-out illegal. It is now 20 days, the Minister has washed his hands off the affair, contrary to his ministerial assignment," he said.

"The workers have not been paid despite turning up ready to work over the last 20 days. Their families are suffering. If not for support from fellow workers and their unions, their Christmas would have been sadder. What now for their future with ATS using untrained and non-certified staff and trying to recruit new staff?" 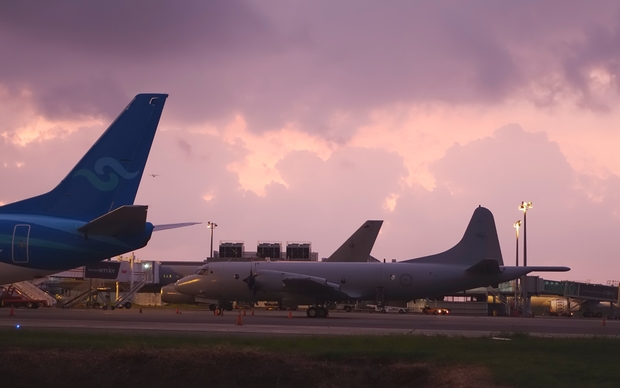