Australian secrecy law restricts the dissemination of details about its offshore detention activities on Manus and Nauru, making the UNHCR document an important source of official information.

As well as giving estimates on the number of men exiled to PNG, the document provides details on their security, protection, water and sanitation, health and shelter.

The UNHCR said 3172 refugees and asylum-seekers had been forcibly transferred by Australia to 'offshore processing' facilities in Papua New Guinea and Nauru since the introduction of the current policy in 2013.

The policy requires displaced people who travel by boat to Australia to seek asylum to be detained offshore.

"Population figures provided by the PNG Immigration and Citizenship Service (ICSA) indicated a total population of 801 refugees and asylum-seekers in Papua New Guinea," said the UNHCR.

"Comprehensive registration is needed to confirm these estimates."

RNZ Pacific understands more than 100 refugees are currently being housed in hotels and possibly boarding houses in the PNG capital, Port Moresby. 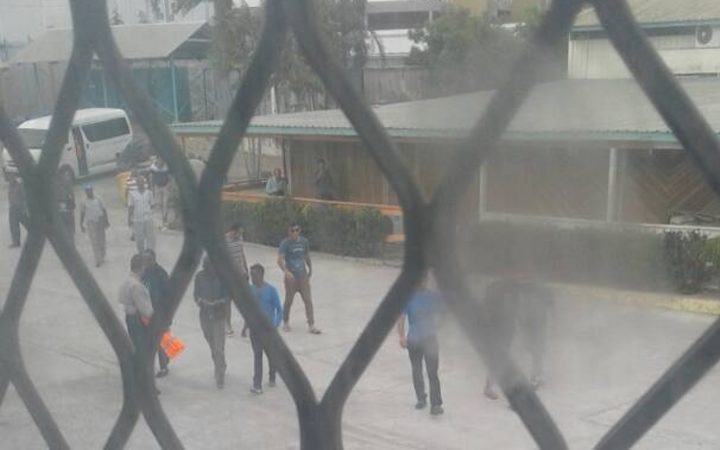 The UNHCR has sounded a warning about PNG's refugee determination process.

Those not granted refugee status are described as asylum seekers, negatives and even non-refugees.

The 150 residents of Hillside Haus fall into this category, but the UNHCR said a review of their status was needed.

"Asylum-seekers currently at Hillside Haus may not have been recognized as refugees for a variety of reasons, including due to mental health conditions, changes in their circumstances since 2013, or non-engagement with the Papua New Guinea refugee status determination process," said the UNHCR.

"It would be misleading in this context to refer to these individuals as 'failed asylum-seekers' or 'nonrefugees,'" it said.

"A review of negative decisions is needed to ensure that those with international protection needs are appropriately recognized as refugees and not returned to danger and persecution."

RNZ Pacific understands many residents of Hillside Haus abstained from the refugee determination process for reasons including the fear of being forced to settle in PNG.

Refugee advocates had also questioned the accuracy of some determinations and were raising money to challenge them in court.

A recent ruling of the PNG Supreme Court noted the Kurdish journalist and refugee Behrouz Boochani was granted refugee status "notwithstanding that he had not applied for it." 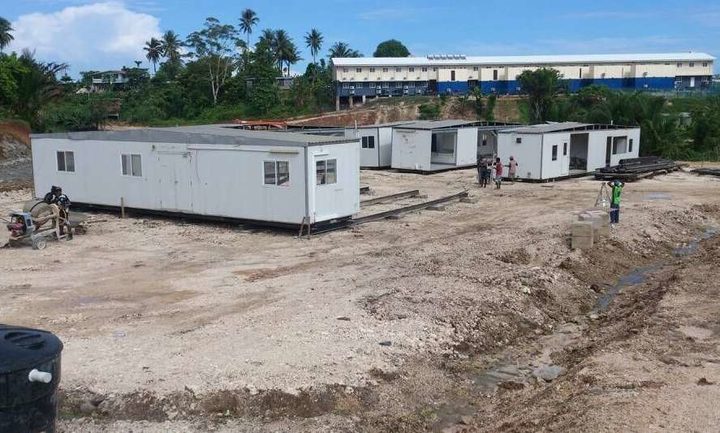 It outlined several approaches to refugee facilities in December by reportedly armed and intoxicated local men.

"The same group of men walked the short distance to Hillside Haus, where two entered unimpeded by security and were yelling that refugees and asylum-seekers should leave," said the UNHCR.

As well as describing an ongoing dispute involving local owners of the land where the three refugee facilities are situated, the UNHCR recommended efforts to address the tension between refugees and locals.

"Serious issues around peaceful co-existence between refugees, asylum-seekers and the Manusian community at Ward 1 should be addressed as a matter of urgency, with an emphasis on de-escalation and dialogue," said the UNHCR.

"It should be noted that local population, including landowners, do not feel they were adequately consulted prior to the decision to construct West Lorengau Haus and Hillside Haus in their neighbourhood."

The incidents described by the UNHCR highlighted refugee claims of violent conflict with the local community, including an alleged assault this week by locals on a Bangladeshi man.

Mr Boochani reported the men who assaulted the refugee at the Lorengau market in broad daylight, were some of the same men who nearly severed the refugees arm in an earlier machete attack. 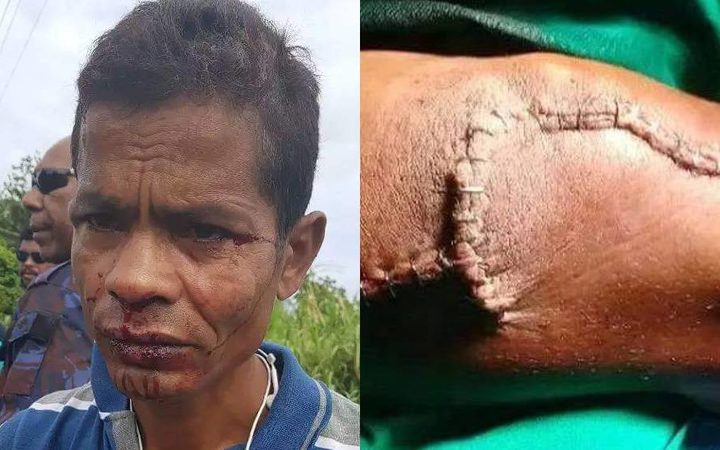 The UNHCR has called for the restoration of torture and trauma counseling on Manus Island that was abolished in October.

Its fact sheet listed serious deficiencies with available health services for the men and recommended planning be undertaken to identify and remedy the shortcomings.

"A strategic operational plan or road map that identifies operational gaps including those above and provides timelines and processes to address them should be completed as a matter of priority," said the UNHCR.

The fact sheet also listed the number of operational toilets and showers in West and Hillside Hauses which it said were too few for the facilities.

It said bottled drinking water was being provided for all the exiled men, but called for testing of untreated water being supplied to the two hauses.

"As water currently being tanked to Ward 1 is untreated, testing should take place at both the source and distribution points to ensure quality and prevent water-borne health risks," said the UNHCR.

The refugee agency also called for the expansion of all the refugee facilities due to overcrowding and the shortage of communal areas.