An award-winning cartoonist detained on Manus Island has escaped Papua New Guinea with help from the International Cities of Refuge Network, or ICORN. 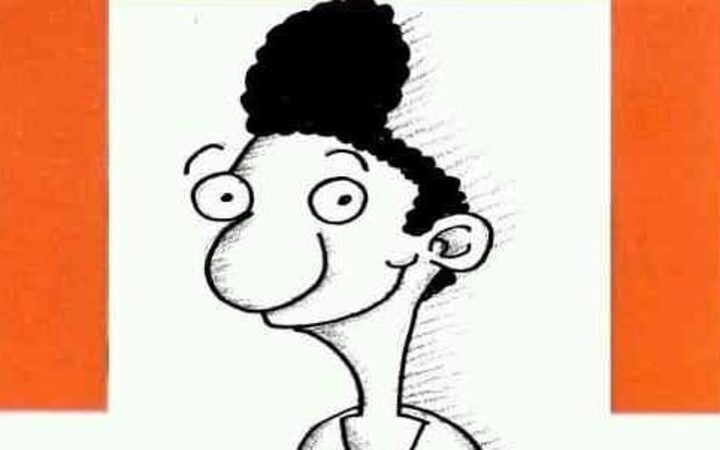 Ali Dorani, known as Eaten Fish, fled Iran in 2013 and was detained by Australia on Manus Island in January the following year.

His cartoons documented the harsh conditions in the detention centre and were published widely in newspapers, including the Washington Post, earning him a Voltaire free speech award and a prize for courage from the Cartoonists Rights Network.

In a statement, Mr Dorani thanked his supporters and said he was thinking about his friends still on Manus and in Port Moresby.

His friend, the Guardian cartoonist Andrew Marlton, known as First Dog on the Moon, said Mr Dorani would now get medical care denied him by Australia.

"My understanding is that he is going to be provided with ongoing, long term healthcare," said Mr Marlton.

"He's going to need a lot of psychological help. He is very broken by the experience and physically he is very unwell, " he said.

"The idea that Ali needed to be rescued from Australia by an internationally renowned refugee organisation is pretty telling." 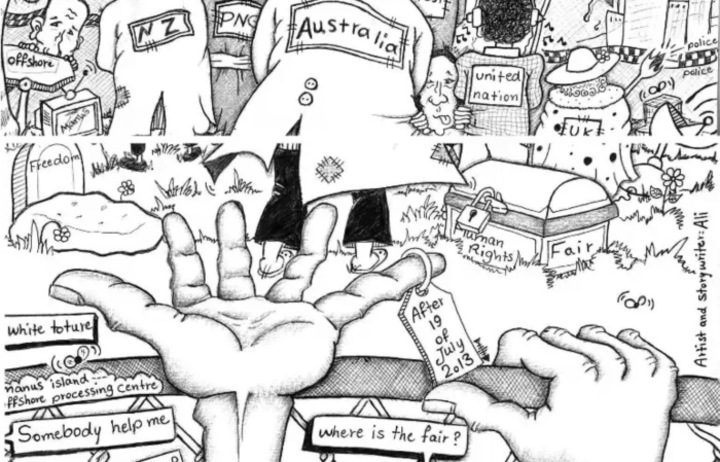 ICORN is an independent organisation of cities and regions offering shelter to at risk writers and artists who defend democratic values.

Its programme director Elisabeth Dyvik said Mr Dorani arrived in a city of refuge on 16 December where he was free to pursue his career as a cartoonist.

She said the unnamed city had invited him to be its ICORN resident for the next two years.

"He's irrepressible. He was working under some of the most difficult conditions that I wouldn't have been producing cartoons in. I would have been hiding under the bed for four and a half years," said Mr Marlton.

Last year, Mr Dorani was reportedly served with a deportation order after his application for refugee status was rejected by PNG.

Refugee advocates said the cartoonist was unable to complete the interviews due to panic attacks and mental illness.

In February, Mr Dorani went on a 19-day hunger strike to protest a decision to move him from isolation at the detention centre. 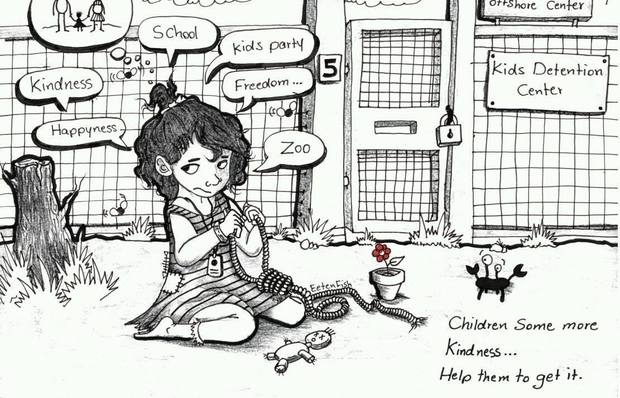 Ali Dorani is the second man to be rescued from Australian offshore detention in PNG.

Last month, Iranian refugee Amir Taghinia was granted asylum in Canada with support from a group of citizens in British Columbia.