Manus Island has been in the headlines a lot lately but few reporters have been able to report from there on the ground. Ben Robinson-Drawbridge looks at whether news reports are giving an accurate picture - and growing concerns about efforts to manipulate the media. 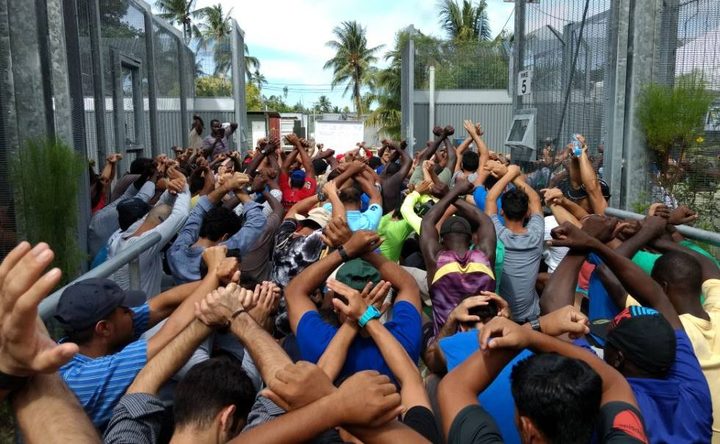 The 14th day of protest at the Manus Island detention centre 14-8-17 Photo: Supplied

Few reporters have been able or allowed to report on what has really been happening on Manus Island. Secrecy law prevents the dissemination of official information from Australia's refugee detention centres in Papua New Guinea and Nauru.

Leaked intelligence, claims from politicians, advocates and the refugees themselves have formed the basis of many reports in this vacuum.

Among those who are not sure what to believe are New Zealand MPs. 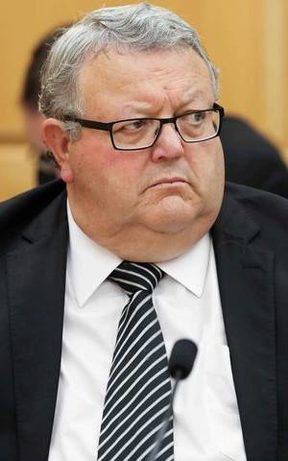 The government's offer to resettle 150 refugees from offshore detention has repeatedly been knocked back by Australia.

The offer was examined this month during a meeting of the parliamentary Select Committee on Foreign Affairs Defence and Trade.

Civil servants were also quizzed by MPs, including Gerry Brownlee, on the veracity of media reports that featured leaked intelligence cables.

"Clearly from media reports anyway, and I guess the word 'clearly' is wrong when you talk about media reports... even if the 150 places were taken up, Australia is still left with a problem. And the backgrounds of some of those people, if you can believe the media, are quite interesting," said Mr Brownlee.

His "interesting backgrounds" comment came from a media report of alleged criminal activity by Manus Island refugees that surfaced in an intelligence cable obtained by the Australian Financial Review.

"In addition to broader allegations of drug taking and dealing (marijuana), there were overarching community concerns regarding allegations that some residents were engaged in sexual activities with underage girls."

Political scientist Binoy Kampmark from Melbourne's RMIT University said given the secrecy law, it was possible the leak had been authorised by the Australian government.

"The Australian approach has been to try to maintain total secrecy under the Australian Border Force Act. So it's interesting that suddenly there have been these tactical leaks, that seem to be tactical, that come out showing the disposition of the refugees," said Dr Kampmark, who has written extensively about Australian refugee policy.

"It's an attempt to change New Zealand opinion. An attempt to also to undermine the Ardern government," he said. 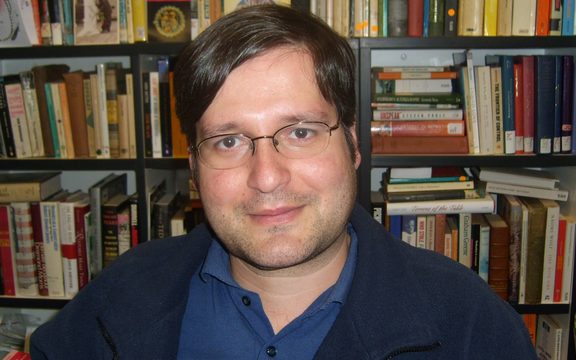 Anti-whistle blower provisions in the act did not stop two men, who claimed to be former guards at the Manus Island detention centre, from talking to RNZ's Checkpoint last month, including a New Zealander known as Ian.

"You've got some 161 offences which have been reported by the Papua New Guinea authorities to the Australian authorities since October. Do we want these kinds of people in New Zealand? I most certainly do not," said Ian.

Ian might have been doing the rounds of the Australian shock jocks, according to refugee advocate Ian Rintoul.

"It's interesting that he repeats the figures coming out of the immigration department in Australia. So the figure about 161 incidents that have been reported, there's no details about what those figures represent," said Mr Rintoul.

"Because Wilson, the security company, has not had the authority inside the detention centre since it was declared unlawful in 2016, it is quite common for the PNG police to lay charges against people inside the detention centre as a mechanism of behavioural control, over incidents of scuffles with guards, complaints about food. They've been arrested, taken to the police station, when the bail money is paid, it's forgotten," he said.

"These figures are thrown around to create a picture of criminality." 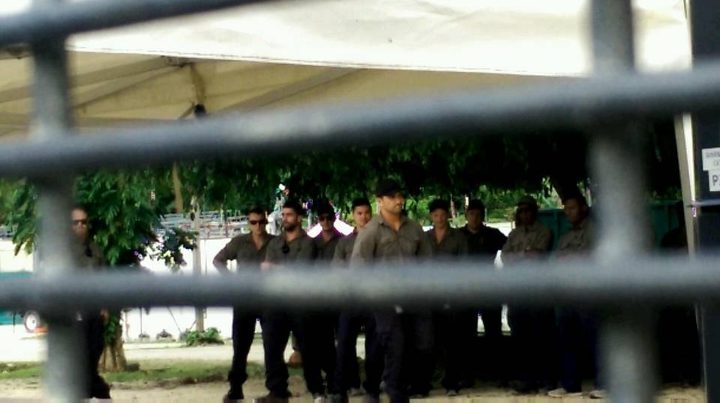 Dr Kampmark said the vilification of refugees in the media by guards could be politically motivated.

"There is a close working relationship between the Australian government and the contractors who work on these facilities," said Dr Kampmark.

"What has happened subsequently over the years have been testimony and accounts that seem remarkably cultivated to fit a particular purpose," he said. 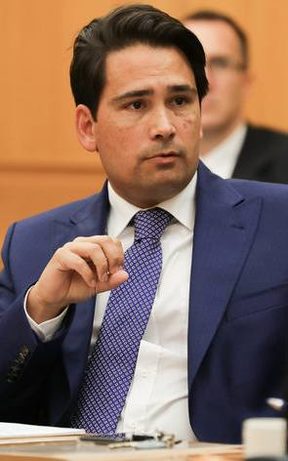 "The point is to undermine and sow the seeds of discord. The slant is to demonstrate them (refugees) to be innately rotten, so that New Zealand should not touch them with a 20 foot barge pole."

Last year, the former MP for Manus Island Ronnie Knight told RNZ Pacific he wanted five former Manus guards extradited to PNG from Australia and New Zealand, to face trial for the rape of a colleague and the murder of refugee.

Another intelligence cable leaked to Brisbane's Courier Mail and picked up by the New Zealand Herald, was cited by MP Simon Bridges during the select committee meeting.

In response, a deputy secretary from the Ministry of Foreign Affairs and Trade, Jeff Langley, said it was his understanding that, "the reference to the four shipments is a historical reference, it's not a recent one."

The information in that story could also have been leaked for political gain, according to Dr Kampmark.

"It's built up on this notion that New Zealanders should be delighted, comfortable, or grateful for the Australian effort to stop vessels that might be heading to New Zealand," he said.

"Suddenly to get information in the last few weeks that four vessels were intercepted on the way down to New Zealand with 164 people is curious, to say the least." 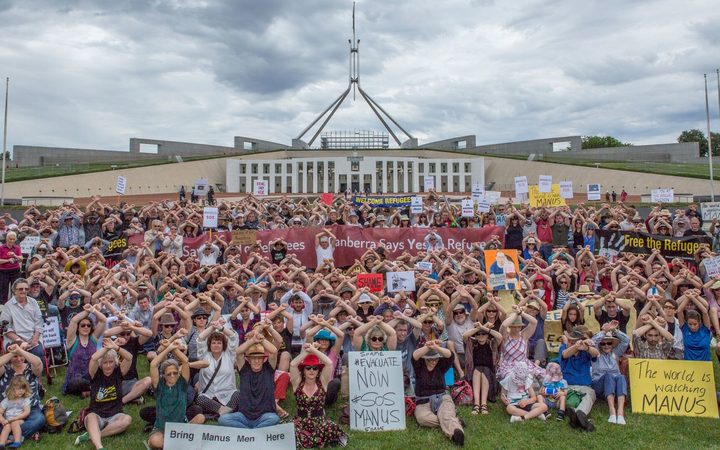 A protest in Canberra Photo: Getup!

Throughout Australian history, intelligence has been leaked to the media to gain advantage in the political realm, according to RMIT social scientist Justin McPhee.

Dr McPhee, who specialises in the history and politicisation of Australian intelligence, said leaks were often designed "to discredit or persuade."

"So we're seeing a leak designed to discredit the Ardern government and also designed to enhance the credibility of the Turnbull government's policy," said Dr McPhee.

"There are many other cases of intelligence leaks throughout Australian history being used to persuade the public to accept the legitimacy of a predetermined position," he said.

"But we do need to be cautious about deciding the veracity of the information, where it's coming from and who it may benefit."