Voting has concluded in the election for the prime minister of Tonga.

The 26 freshly-elected Members of Parliament took part in a secret ballot, with results to be announced once the King signs off on the vote. 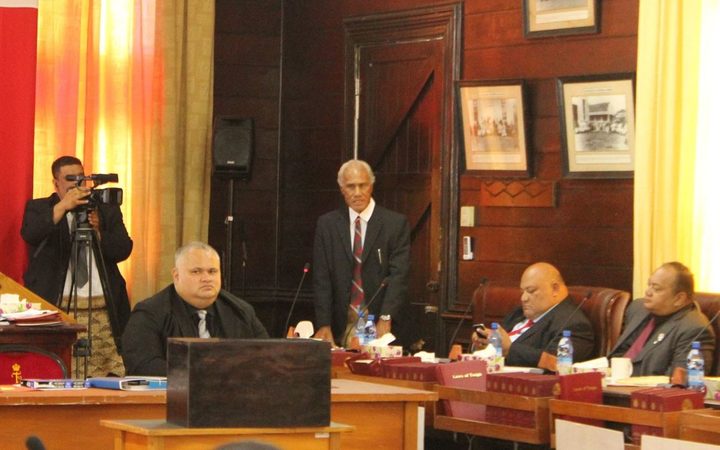 'Akilisi Pohiva, whose reign was shortened by the August dissolution of Parliament by the King, is up against his former deputy, Siaosi Sovaleni.

In the subsequent November election, Mr Pohiva's democratic party won 14 seats, giving him a slight majority in the House.

However Mr Sovaleni, who was the third highest polling candidate in the election, appeared to have the nine-strong noble's representative bloc on his side. 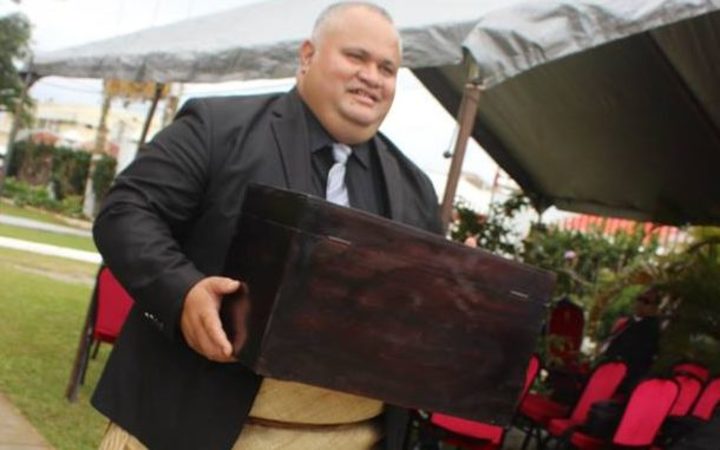 Deputy Clerk of Parliament, Dr.Sione Vikilani, with the ballot box after the vote for PM Photo: Legislative Assembly

The Speaker and Deputy Speaker of the House elections will follow the announcement of the Prime Minister.