Lord Tangi has been appointed interim Speaker of Tonga's Parliament in the first step towards the election of a Prime Minister. 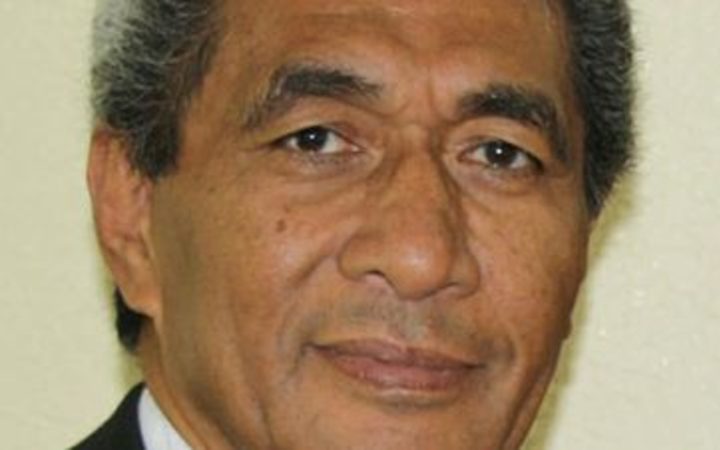 The royal appointment comes after last Thursday's comprehensive election victory by 'Akilsi Pohiva's Democratic Party, which won 14 out of the 17 People's seats.

Tonga's Parliament is made up of 17 People's Representatives and nine nobles elected by their peers.

The role of Lord Tangi, a former Deputy Prime Minister and now Chief Surgeon, is to invite elected MPs to submit nominations for Prime Minister Designate.

Tangi will then call a meeting of the representatives to vote in a secret ballot.

The Speaker and the Deputy Speaker of the House will also be elected.

Tangi will oversee the proceedings after the Return of the Writs, which needs to happen by November the 30th.