'Akilisi Pohiva and his Tongan Democratic Party have resoundingly been backed in the snap election, winning 14 of the 17 constituencies on offer.

'Akilisi Pohiva retained his seat and his party won 14 of the 17 constituencies on offer. Photo: RNZ / Koro Vaka'uta

Mr Pohiva's tenure as Prime Minister was cut short after the King dissolved Parliament in August due to concerns the government was acting unconstitutionally and gathering power for itself.

Mr Pohiva comfortably won back his Tongatapu seat, receiving over 1000 more votes than his closest rival. He was first elected in 1987 and is the longest serving MP.

All but three of his party's candidates also won their seats, including women 'Akosita Lavulavu in Vava'u and former senior civil servant Losaline Ma'asi who unseated a former cabinet minister 'Aisake Eke.

There had previously only been five women elected into parliament.

Seven of the nine seats set aside for Nobles were returned to the incumbents.

Lord Vaha'i and Lord Fakafanua were the two changes in Tongatapu and Ha'apai respectively.

A coin toss decided Vaha'i's seat after he had tied on seven votes with former MP Lord Vaea.

Attention will now turn to the formation of government and the election of the prime minister, which can take a few weeks. 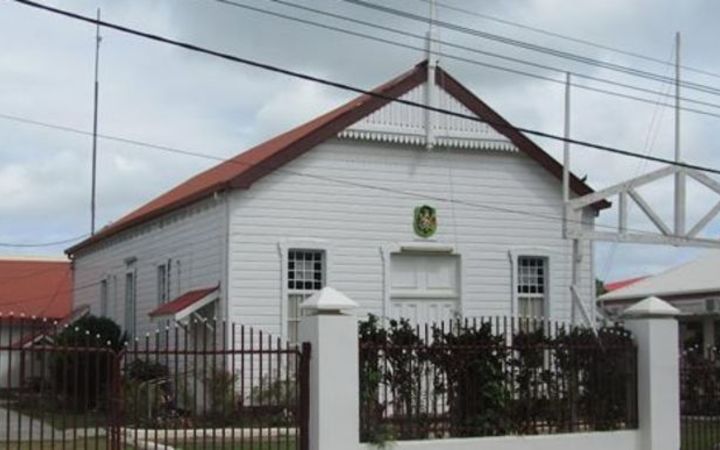