The Chairman of the Public Accounts Committee in Solomon Islands says Pacific governments need to be more transparent with how they manage public funds.

Douglas Ete, who is also an opposition MP, was in Wellington this week for training run by the UN Development Programme for Pacific Public Accounts Committees.

He said that in the Solomon Islands, there has been a lack of transparency around how public funds, such as the National Development Fund, are administered. 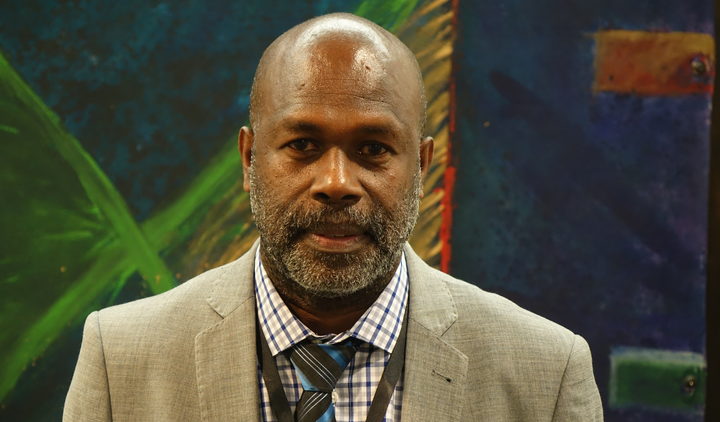 Mr Ete also said the lack of clarity for how governments manage money from donors, was an issue throughout the Pacific.

"It's an issue in the Pacific where moneys from donors, especially Taiwan is being imputed into the development aspirations of the people, specifically politicians. It is an issue that is really unclear," said Douglas Ete.