The Samoan police commissioner says trafficking in illegal drugs between Samoa and American Samoa is increasing. 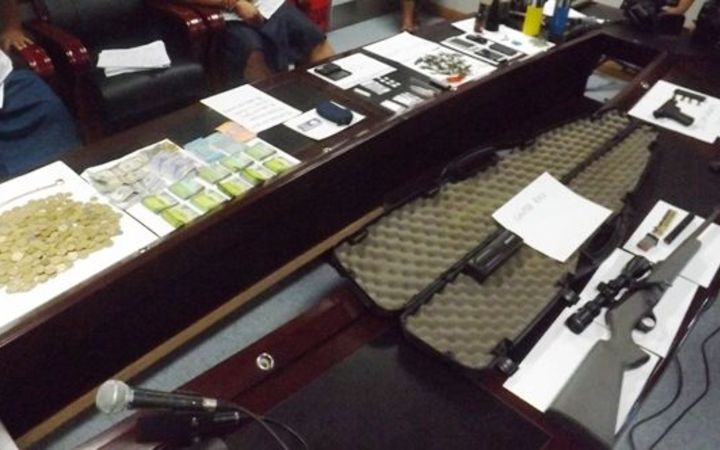 Fuiavailili said it was his understanding that American Samoa only inspected cargo whose final destination was Pago Pago, but he said this needed to change.

"We kindly request for the sake of your country, your security and our security and vett individuals and also the materials that are making its way into our islands. Because believe me if you are stuck in that mentality, 'Oleo Mai Ita Nata,' so it is not a threat. It is a threat. These same people that are coming here are going to make its way back to American Samoa and it is going to be a cycle," said Fuiavailili Egon Keil. 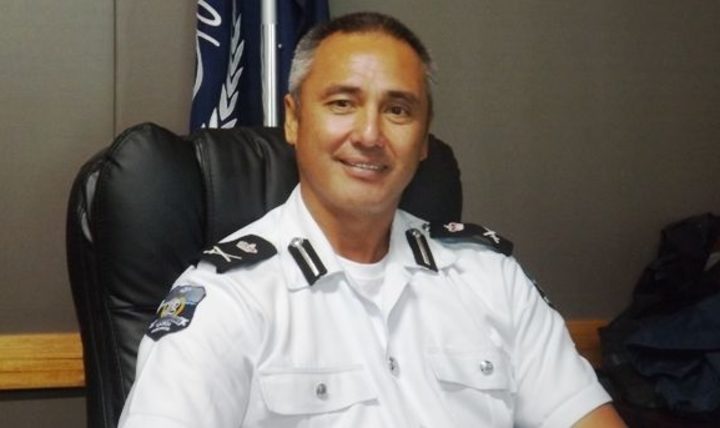