A hotline is to be set up for the American Samoan public to anonymously report tips about illegal drug use. 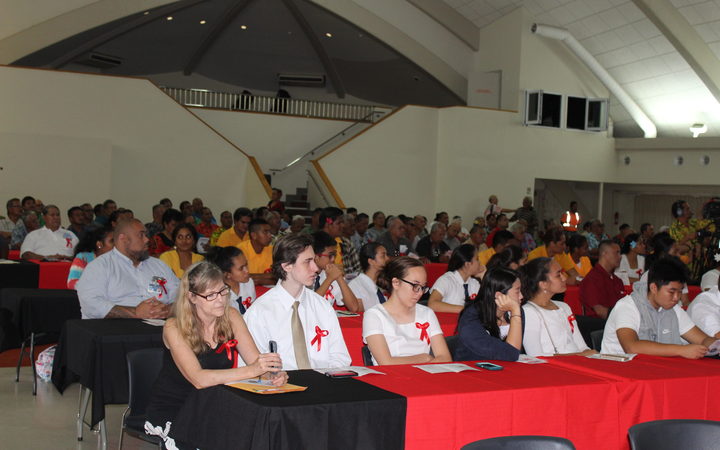 Government officials said the drug problem had already spread to schools and the Department of Human and Social Services director, Taeaoafua Dr Meki Solomona, was urging people to use the service.

The hotline set up was revealed during the official launch of a week of activities planned by the American Samoa Drug Control Commission.

In his keynote address, the governor, Lolo Matalasi Moliga called for a united fight against illegal drugs, alcohol, and tobacco use by teenagers.

He said the only solutions available to the government are laws that are in place to deal with drug offenders, but he says that isn't enough because there is a dire need to protect all the community.