Authorities in American Samoa say a drug rehabilitation centre is among plans to tackle the territory's drug crisis. 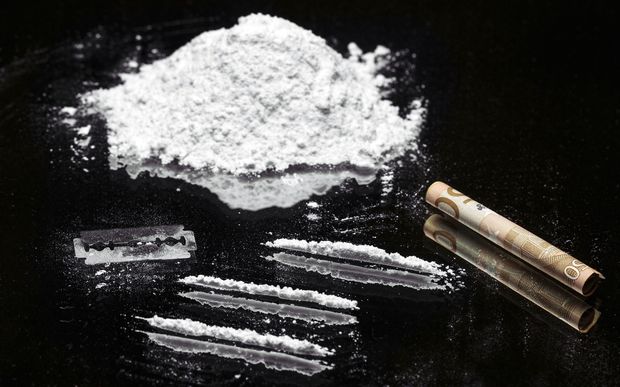 Government officials were called late last week to testify for a Senate bill that would require all government employees, including contractors and elected officials to be tested for drugs and alcohol.

The bill offers offenders the opportunity for rehabilitation.

Muavaefa'atasi John Suisala of the Department of Human and Social Services told senators the government was working to set up a rehabilitation service and detox centre.

Senator Fai'ivae Iuli Galeai said at the moment the only option for rehab is jail.

Our correspondent in Pago Pago reported some families in the territory have had to pay to send their family members with drug problems off island, usually to Hawai'i, but this requires court endorsement, and monitoring.